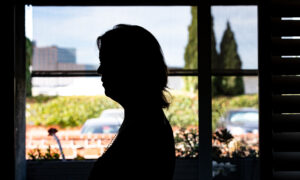 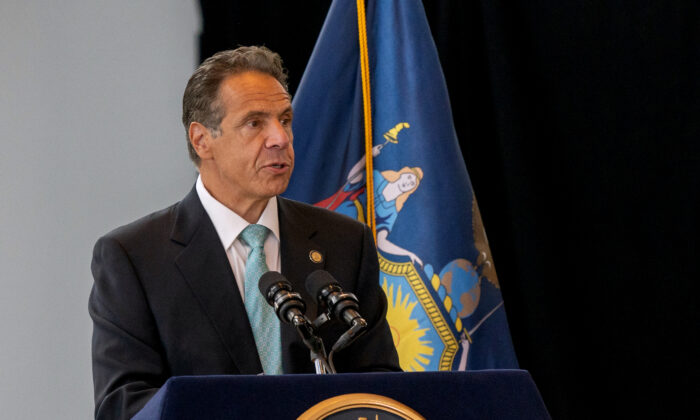 New York Bars Anyone Under 18 From Getting Married

New Yorkers under 18 will not be able to get married soon, even if they have permission from parents.

Gov. Andrew Cuomo signed a bill on Thursday that raises the age of consent to 18.

A previous bill targeting child marriage, signed by Cuomo in 2017, raised the age of consent from 14 to 18 and barred anyone under 17 from getting married.

Seventeen-year-olds were still able to get married with consent from parents and a judge. The new measure ends that exception.

“Any marriage in which either party is under the age of eighteen years is hereby prohibited,” the bill states, replacing 17 with 18.

“This administration fought hard to successfully end child marriage in New York and I’m proud to sign this legislation to strengthen our laws and further protect vulnerable children from exploitation,” Cuomo, a Democrat, said in a statement. “Children should be allowed to live their childhood and I thank the many legislators and advocates who worked diligently to advance this measure and further prevent forced marriages in this state.”

State Sen. Julia Salazar, a Democrat who co-sponsored the bill, said that minors, no matter how mature, “lack sufficient legal rights and autonomy that they need to protect them if they enter a marriage contract before becoming adults.”

“The vast majority of minors who enter a marriage are teenage girls, and getting married before adulthood often has devastating consequences for them,” she said.

The measure will go into effect 30 days from the signing.

When it does, New York will be the sixth state to end all marriage for those under 18 with no exceptions, according to Unchained at Last, which advocates against child marriage.

The group described the allowance of 17-year-olds to get married with consent as creating “a nightmarish legal trap for minors.”