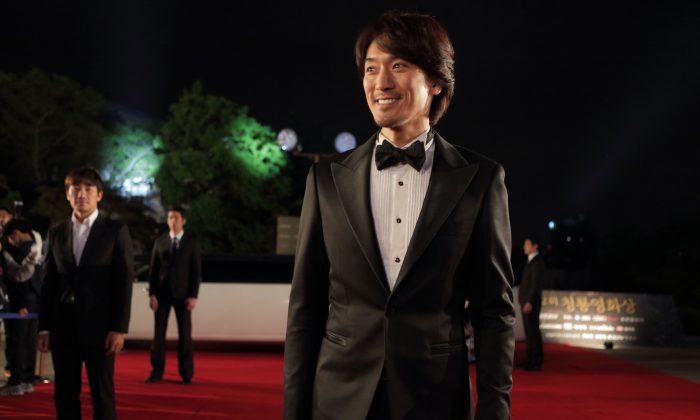 A still from “Top Star,” screening June 28 and 30 at the Walter Reade Theater. (Film Society of Lincoln Center)
Entertainment

New York Asian Film Festival: The Best and the Strangest

We start off with the “strange” category topics, since they constitute the bulk of the festival.

For those looking for films with broader appeal, Epoch Times looks forward to the following:

“Kano” is the festival’s centerpiece presentation and the true story of how, in one year, the 1930s pioneering Taiwanese baseball team went from being losers to finalists in Japan’s high school baseball tournament. Three hours of underdog baseball fun.

A look at the fleeting nature of success in the shark-infested waters of the Korean film industry—the rise, the fall, and the rise again, of an actor.

Screening June 28 and 30 at the Walter Reade Theater.

A documentary. A comedy. It’s revolutionary. It’s about deceased North Korean leader Kim Jong-il’s 1987 manifesto “The Cinema and Directing.” We will learn how to make a propaganda film. That’s got to be genius.

“Chanbara” is the word for sword-fighting dramas and films, a famous genre in Japan generally covering the time period of 1600–1868. “Uzumasa” is a nostalgic look back.

Screening July 13 at the Japan Society.

The NYAFF lineup includes plenty of throwbacks in Asian cinema, too. “The Chinese Boxer” by Jimmy Wong Yu influenced all martial-arts films since. Including (and especially) Bruce Lee’s.