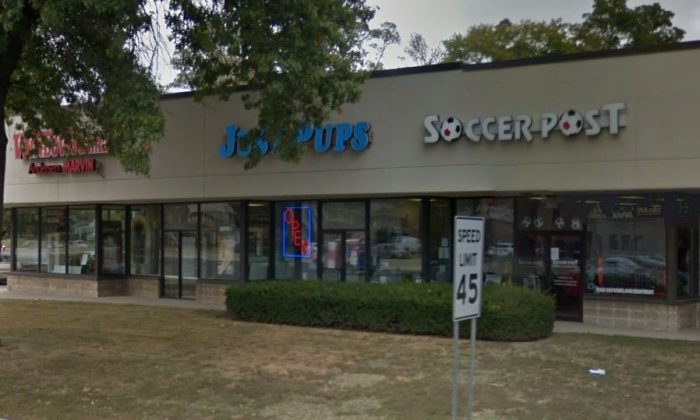 According to Patch.com, officials with the New Jersey Society for the Prevention of Cruelty to Animals (NJSPCA) filed the charges against Just Pups, a pet store that is located on Rt. 18 North in East Brunswick. More charges might be filed, they said.

The owner, 50-year-old Vincent “Vinnie” LoSacco, is accused of exposing puppies in the store to illnesses among other charges, the report stated. Several dogs died after they were bought by customers.

Three dead dogs were found kept in a freezer inside the store, officials said.

State inspectors said he failed to prevent infection from being spread inside the store. Animals were unnecessarily exposed to giardia, distemper, upper respiratory infections, as well as other infectious diseases, reported NBC New York.

Just Pups East Brunswick has been under attack by animal activist extremists who hate all Puppy Stores. They have been…

On its Facebook page, the store said it is “under attack by animal activist extremists who hate all Puppy Stores.”

“They have been making false, and misleading statements regarding our store and the care we give our puppies,” the store wrote.

Patch reported that LoSacco owns and operates four other shops in New Jersey, including Paramus, East Hanover and Emerson.

“We are dealing with a fairly large population of animals at multiple locations. I cannot stress enough, this is an ongoing investigation and it is highly likely that more animal cruelty charges will be filed,” SPCA president Steve Shatkin told Patch.