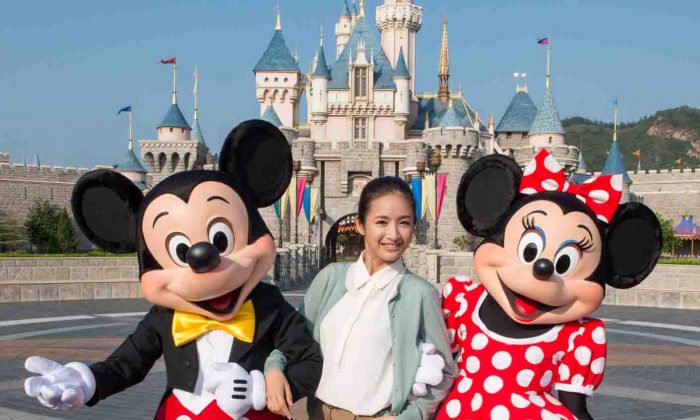 Recently I read an article in a local Hong Kong newspaper.  The author, a Hong Kong lady, said that a while ago she and her Japanese husband took their children to visit Hong Kong Disneyland.  When they returned home, her husband reprimanded her.

Mr Japan was unhappy that she spoke loudly to people the whole day. “If the others want to cut the line, just let them be” he said, and added “we should not be impolite.”

Mrs Hong Kong thought that she was correct to stand up for the rights of herself and her children and to teach a lesson to those who broke the rules.

At first I agreed with Mrs Hong Kong, however, soon afterwards I read a story of a happening in China 2,500 years ago.

The Prince said, “That is the matter of gentlemen, how does this affect you?”

Nan replied: “I hear that, if a man aims high, then he will constantly improve; if he resorts to degrading things, then his behavior will drop gradually. I dare not say that I am a true gentleman, but I really wish to become a gentleman of honor.”

Upon reading this, I only want to congratulate Mrs Hong Kong for having a gentleman husband.

Source: “Shuo Yuan,” or Garden of Talks: stories and tales from Confucian scholar Liu Xiang from the pre-Qin period to the Western Han Dynasty.