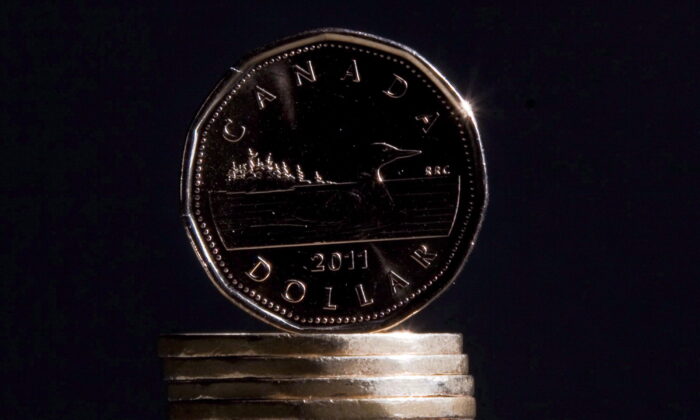 The vast majority of minimum-wage earners in Canada don’t live in low-income households, and most are teens or young adults living with family, a new study finds, raising questions about the effectiveness of higher wage floors in reducing poverty.

Conducted by the Fraser Institute and titled “Who Earns the Minimum Wage in Canada,” the study found that 92.3 percent of the country’s minimum-wage earners live in households that are above Statistics Canada’s low-income cutoff line. More than half (53 percent) are aged between 15 and 24 in 2019, the latest year of available data, and among this group, 84.1 percent live with their parents or other relatives.

“Raising the minimum wage is often presented as a strategy for helping the working poor, but these data raise questions about its efficacy in achieving this goal simply because most minimum-wage earners aren’t living in low-income families,” said study co-author Ben Eisen, a senior fellow at the Fraser Institute, in an Oct. 28 press release.

Most of these minimum-wage earners are in fact secondary or tertiary earners rather than primary breadwinners in their households, the study explained.

The authors noticed that between 2009 and 2019, all provinces showed a “strong” trend of increasing their minimum wages. Among them, B.C., Alberta, Ontario, Quebec, and Prince Edward Island raised their minimum wages by more than 20 percent. Alberta implemented the largest increase in both dollar and percentage terms, at $4.75 and 46.4 percent respectively, followed by B.C. at $3.99 and 42.6 percent.

But only 7.7 percent of minimum-wage earners actually live in low-income households, a relatively small percentage compared to those who don’t, the study found.

Of the eight provinces for which adequate Statistics Canada data was available for 2018, Alberta had the lowest share of minimum-wage earners living in low-income households, at 6.6 percent, while Prince Edward Island had the largest share, at 18.2 percent, the authors wrote. The large provinces of Ontario, Quebec, and B.C. were at 7.2 percent, 9.4 percent, and 7.9 percent respectively.

Data also show that only 2.2 percent of minimum-wage employees in the country are single parents with a child or children under the age of 18.

An earlier study by the Fraser Institute, published in 2016, found that hiking the minimum wage can do “considerable harm,” especially to low-skilled workers, instead of “boosting the wages of poor workers” as is the popular belief.

“Besides reducing employment outright, hiking the minimum wage could lead to a reduction in hours and other benefits (such as on-the-job training) for those workers who keep their jobs.”

Canadian empirical data shows that a 10 percent increase in the minimum wage reduces employment among teens and young adults, those 15 to 24 years old, by 3 to 6 percent, the 2016 study added. It concluded that the “tenuous” link between minimum-wage earners and poor households made the policy a “very crude method” for targeting aid to those who truly need the help.

The Bank of Canada said in a 2017 analysis that changes in the minimum wage may affect employment and investment in the long term. It cited a study which argued that the long-run effects may be “substantially larger” than the short-run ones as increases in the minimum wage influence the choices businesses make in terms of hiring and training workers versus investing in automation.

“As the minimum wage increases, firms may decide to substitute labour for capital by investing more heavily in automation, and this may even affect what types of firms enter and exit the market,” the central bank said in the analysis.