Elon Musk’s Purchase of Twitter Will Bring Back Free Speech, Highlight What Was Done to Stifle It | Truth Over News

Elon Musk’s purchase of Twitter represents a seismic shift in American political discourse, the effects of which cannot be overstated.

Democrats and the media have benefited for years from seeing their voices artificially amplified through a cozy relationship with the multitude of our nation’s tech companies. The goal has been to make their policies and ideas appear as though they are far more accepted than they really are.

The problem is that Twitter functions as the de facto public square, and the false elevation of some ideas and views combined with the active suppression of others has a direct impact on public discourse and debate. Controlling this public square of political debate has been of immense benefit to Democrats, the media, globalists, and the government bureaucracy. It’s why they’ve opposed Musk’s takeover offer from the start.

But it’s not just about losing control of public debate going forward. The actions of those who controlled the narrative through Twitter are now open to examination from Musk, who has already indicated that he will subject Twitter’s secret algorithm to public scrutiny.

Read More
Popular
Elon Musk’s Purchase of Twitter Will Bring Back Free Speech, Highlight What Was Done to Stifle It | Truth Over News 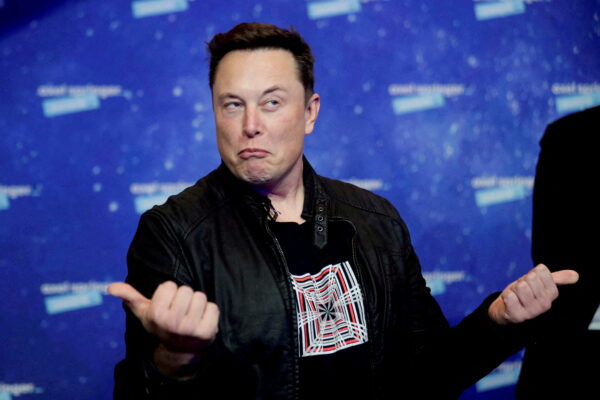 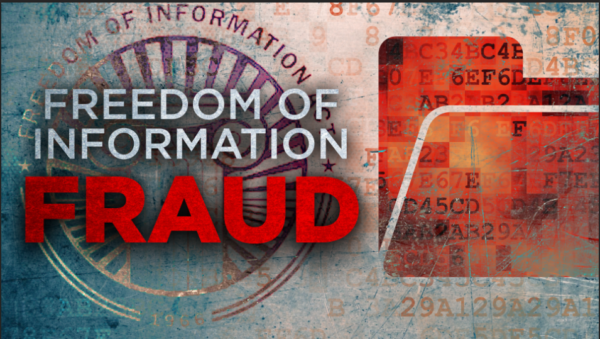