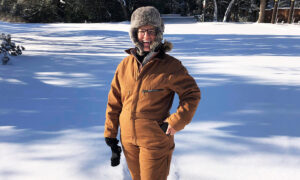 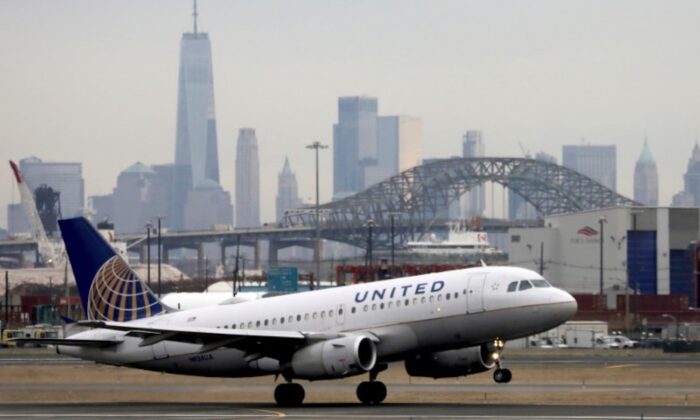 SYDNEY—Websites of dozens of financial institutions and airlines in Australia and the United States were briefly hit by an internet outage on Thursday, after a second major blackout in little more than a week.

The Australian outage, which also affected the country’s central bank, was caused by glitches on the servers of Akamai, an operator of content delivery network (CDN) services used in speeding up the delivery of data-heavy content, videos and games to web pages.

The impacted platform is now up and running, an Akamai spokesperson said, adding that the company was “continuing to validate services”. Akamai, one of the largest providers of CDN services, competes with Fastly, Cloudera and Amazon’s AWS.

While the outage in Australia was linked to issues at Akamai, Reuters could not establish any reason behind hour-long disruptions at major U.S. airlines, including American Airlines, Southwest Airlines, United Airlines and Delta Air Lines.

In Australia, websites belonging to the central bank, the Commonwealth Bank of Australia, Westpac Banking Corp and Australia and New Zealand Banking Group, had begun to come back online by late afternoon.

The outage had disrupted services at many Australian banks, while the Reserve Bank of Australia had to drop its plan to buy long-dated government bonds because of technical difficulties.

The outages predominantly in Australia on Thursday come little more than a week after thousands of government, news and social media websites around the world were hit by a technical issue linked to Fastly.

By Jonathan Barrett and Supantha Mukherjee