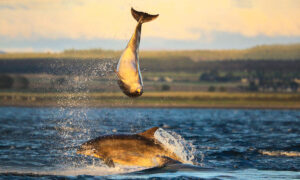 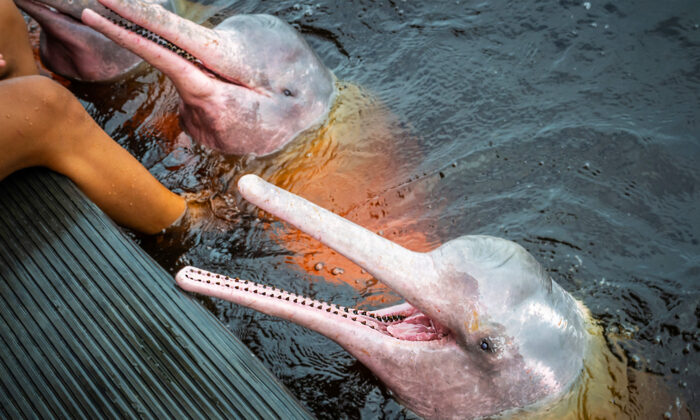 LA PAZ—Fishermen who once angled for rare pink river dolphins are working with researchers in Bolivia’s Amazon jungle in a high-tech bid to assure the species’ survival and better understand their needs.

“They (the fishermen) hunted the dolphins to use them as bait for fishing,” said Paul Van Damme, of Faunagua. “(Now) we are raising their awareness and including them as researchers and scientists.”

Despite the iconic status of river dolphins, little is known about their populations and habitats, according to WWF. Fishermen who still frequent the rivers will report what dolphins eat, how far they migrate, and give scientists clues about the threats they face.

It gives fishermen a new perspective on a species that has long been their prey, said Lila Sainz, head of Bolivia’s WWF.

Bolivia’s vast Amazon rainforest is critical habitat for a wide range of species, from dolphins to toucans and jaguars, whose existence is being threatened by deforestation, upriver dams, forest fires and development.