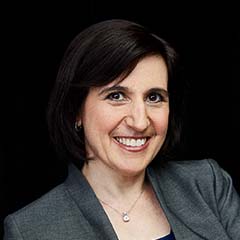 In this two-part series “Bedlam at the Texas Border” we go down to the Rio Grande Valley on the Mexican border to see why Texas Governor Greg Abbott felt it necessary to take security into his own hands.

It’s also why the Texas Public Policy Foundation started the Texas Border Coalition, along with a consortium of think tanks and security professionals. Their goal is to find measurably solutions to the deepening problem.

Mass illegal migration are the images we see. But what we don’t see is what worries security professionals—lethal drugs, gang members, and terrorists that cartels push through while law enforcement is busy elsewhere.

We speak to local politicians, law enforcement, ranchers and others who say cartels rule the river, and they’re exhausted and frustrated with paying the price for the rest of the country, and they don’t understand why the federal government is letting it happen.

And in America Q&A we ask people across if they country if they think the situation at the southern border poses a security risk.

Watch Next Week for Part 2: Lone Star State Digs In

Governor Abbott’s Operation Lone Star is a bold project to shore up the border to fill the security gap left by the federal government. Security-minded Texans say it’s working, but how long will it last? The costs are extremely high and the crisis is about to get a whole lot worse.

On May 23, Title 42 is set to end and everyone in the valley is preparing for the mass influx of illegal migrants, which even the Department of Homeland Security warns is coming. Also in the works are changes to the asylum process, which experts say will become another powerful magnet for migrants.

Then, in America Q&A we ask people across the country if they think Texas is right to do more to secure the border? 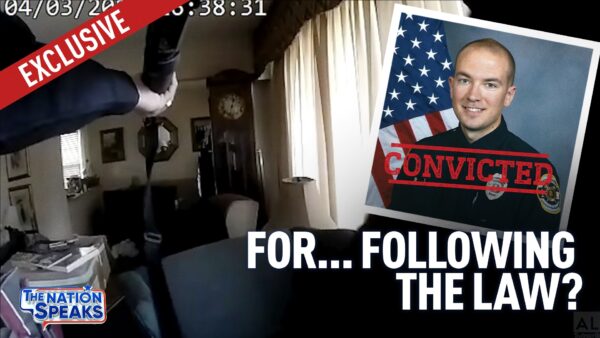 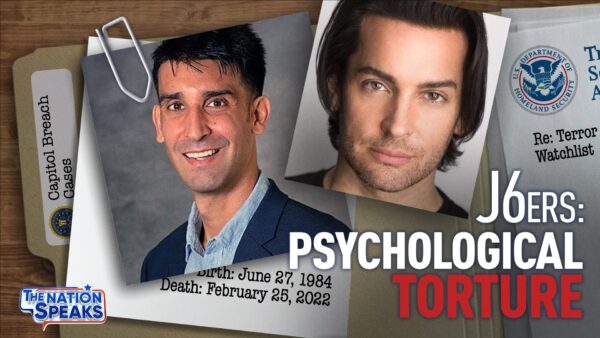 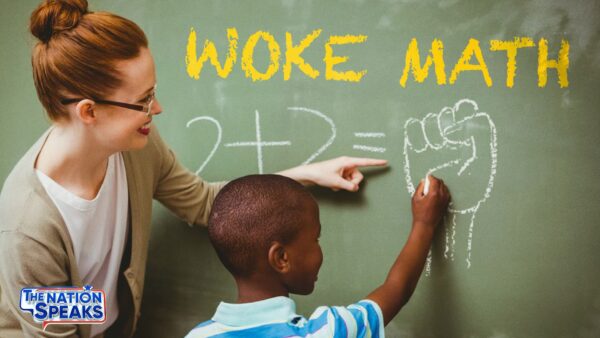 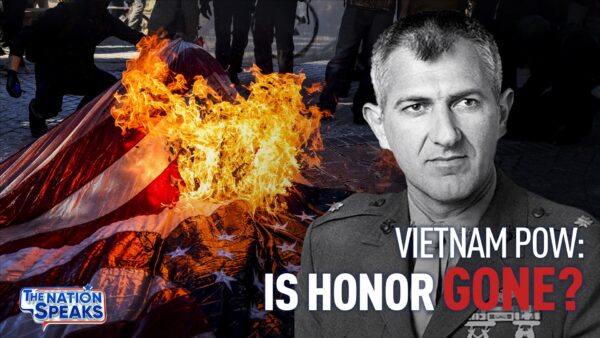 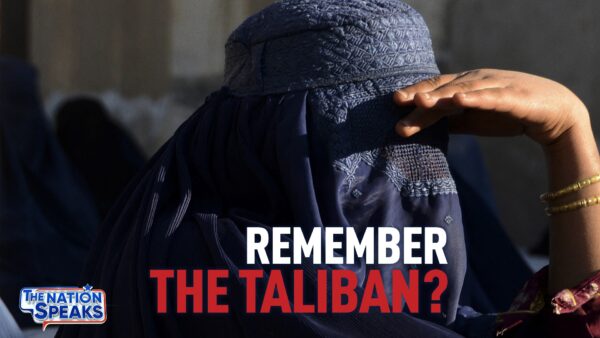 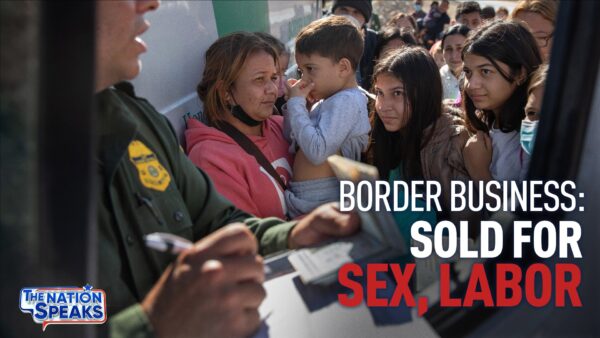 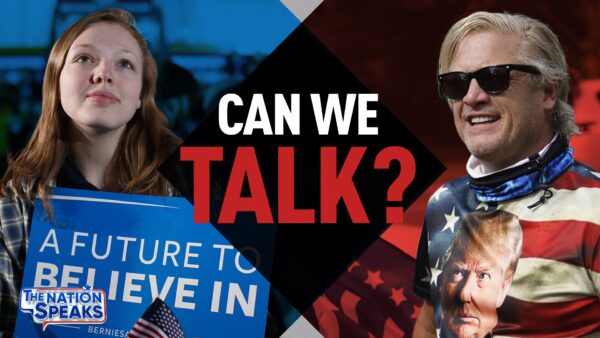 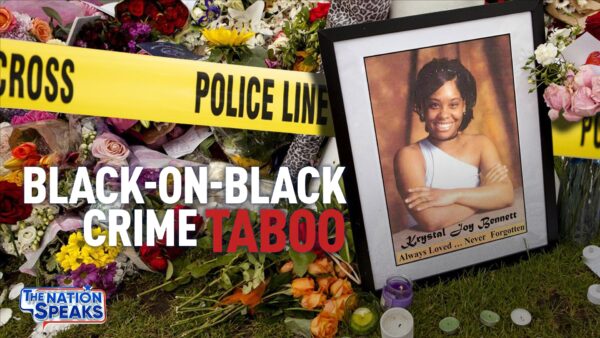 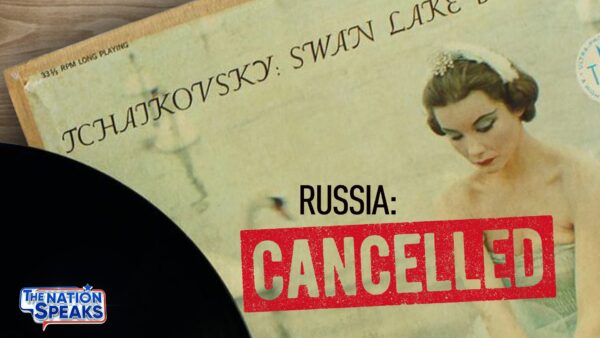 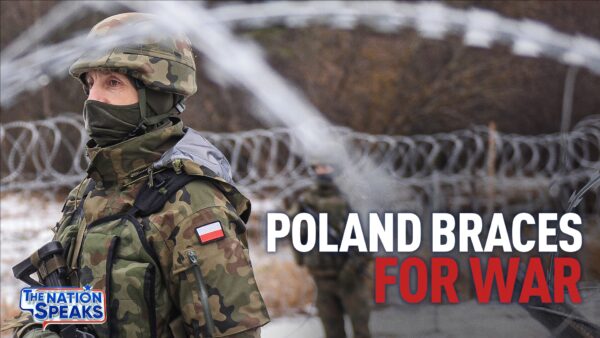