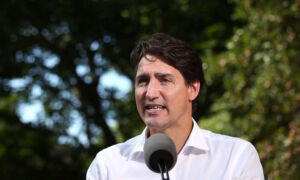 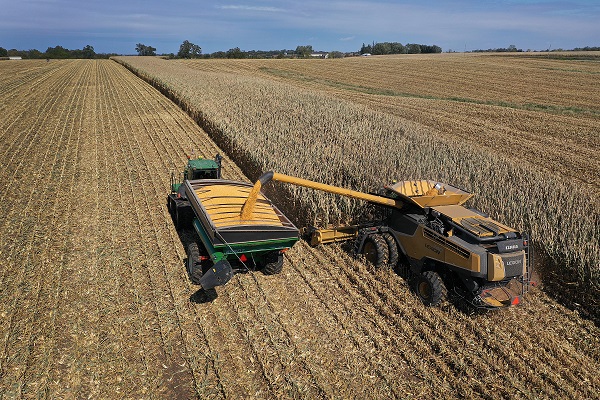 Editors from The Lancet, the New England Journal of Medicine, and hundreds of other medical journals have issued a joint editorial demanding “emergency action” to limit global temperature increases, including greatly increased monetary contributions and emissions cuts from wealthy nations, as well as heavy government intervention and greater global coordination.

“The greatest threat to global public health is the continued failure of world leaders to keep the global temperature rise below 1.5° C and to restore nature,” the editors wrote.

The editorial, which was widely covered by left-wing and liberal news outlets such as The Guardian, highlighted multiple public health indicators that the authors said reflect the impact of climate change.

But a look at the data suggests the editorial’s case for emergency action may not be compelling.

The indicators considered included heat-related deaths among adults 65 years of age or older, which they claim “increased by more than 50 percent” over the past two decades, according to a 2020 Lancet publication on health and climate change; that study applied a model to attribute some proportion of deaths to heat.

Life expectancy around the world has continued to increase, reaching a global average of 72.6 years in 2019—longer than that of the country with the longest life expectancy in 1950, according to Our World in Data.

“The editorial claims that no increase in temperature is ‘safe.’ This is, of course, falsified by the reality that since industrialization, human population has boomed from about 1 billion to 7.8 billion. Global population has grown 75 percent since NASA’s James Hansen started fretting [over] global warming in 1980,” wrote Steve Milloy, a lawyer and the proprietor of JunkScience.com, in a message to The Epoch Times.

The editorial also claims that global yield potential for major crops has declined since 1981, which they say is “hampering efforts to reduce undernutrition.”

Here again, they cited the Lancet’s 2020 publication on health and climate change, which argued that the fall in yield potential was a result of crop growth duration falling—in other words, crops reaching maturity faster.

NASA scientist Jonas Jäegermeyr has argued that although “crops grow faster and bigger under higher [carbon dioxide] … the protein and micronutrient content is proportionally lower.”

In practice, crop production and yields have outpaced population growth. Global cereal production has risen 280 percent between 1961 and 2014, according to Our World in Data.

“Year-to-year variation aside, global crop production is at record levels and increasing thanks to fossil-fuel-based technology as well as slight warming and increased [carbon dioxide],” said Milloy.

“Excessive/extreme heat can force plants to mature quicker and reduce yield. No question,” he added. “But that is a normal weather phenomenon farmers have been dealing with since agriculture began.”

“In the end and despite the dreaded ‘global warming,’ we produce so much food here and abroad that we burn food for energy,” added Milloy, referring to biofuels such as ethanol.

Just weeks ago, Rep. Cheri Bustos (D-Ill.) reintroduced the Next Generation Fuels Act, which would mandate that automakers’ products operate with a higher proportion of ethanol by model year 2031. U.S. fuel ethanol production has continued to increase, reaching 17.3 billion gallons in 2020.

The authors of the joint editorial also took aim at direct air capture and related technologies, writing that today’s net-zero strategies “implausibly assume that the world will acquire great capabilities to remove greenhouse gases from the atmosphere.”

The authors went on to assert that market-based solutions are “not enough,” advocating significant government intervention to “support the redesign of transport systems, cities, production and distribution of food, markets for financial investments, health systems, and much more.”

The editorial specifically urges high-income countries to radically increase their financial commitments to middle- and low-income countries, adding that financing “should be through grants rather than loans” and accompanied by debt forgiveness, along with unspecified amounts of additional funding “to compensate for inevitable loss and damage caused by the consequences of the environmental crisis.”

“Leftists hope to use climate to increase government control of the economy,” said Milloy. “U.S. geopolitical rivals and foes like Europe and Communist China hope climate regulations will harm the US economy. The wind, solar, electric vehicle, and other green tech industries hope to profit from taxpayer subsidies.”

“It is sad that medical journals are trying to exploit the junk science-fueled climate [agenda’s] corrupt purposes.”