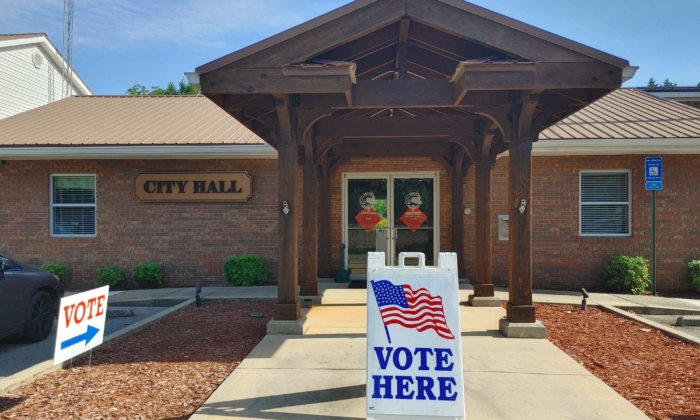 Gonsalves will face Rep. Lucy McBath (D-Ga.) in the general election on Nov. 8.

In the Republican primary on May 24, Corbin led a five-candidate field with 41.2 percent of the vote. Gonsalves finished second at 27.3 percent.

McBath defeated Carolyn Bordeaux in the Democratic party primary on May 24. They generated national attention in recent elections.

The new 7th district is composed of northeast metropolitan Atlanta, including Gwinnett and Fulton counties.

When Georgia’s GOP-controlled legislature transformed the 6th district into a more conservative area after redrawing the maps, McBath decided not to seek reelection there and run against incumbent Bordeaux instead.

The 7th Congressional District is one of two seats in Georgia named by Ballotpedia as a battleground race. The general election is a toss-up, according to the Cook Political Report.

Republicans have controlled the 7th Congressional District since 1994.