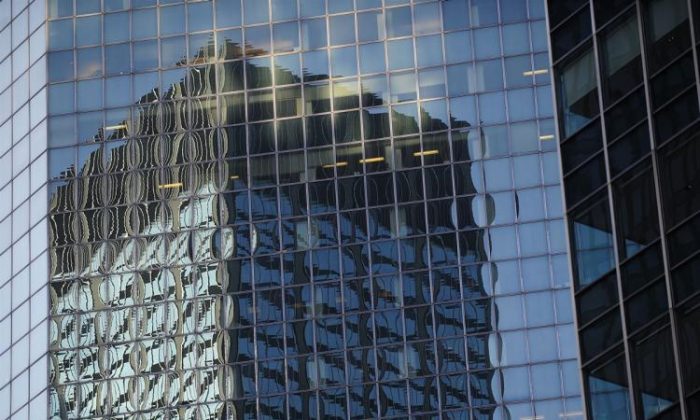 The Global Commercial Real Estate Services, which provides data and research material to realtors and developers, released a new report on April 7 showing around a 96 percent rise in Manhattan’s year-over-year leasing activity for Q1 2022.

The NYC commercial real estate market appears to be making a recovery after a downturn during the pandemic, but is still not up to pre-2020 levels.

Many office workers are still partially working from home and some companies have moved out of the city.

First-quarter leasing was higher compared with early 2021 but 25 percent below the fourth quarter.

The average asking rent was up 1 percent from last quarter at $77.55 per square foot, up 2 percent from one year ago.

Downtown Manhattan’s quarterly absorption saw good signs of recovery for the first time since Q3 2019, but total Manhattan net absorption was down to 3.24 million square feet in Q1 2022.

New deals for major office space such as IBM’s new offices at 1 Madison Avenue, PDT Partners at 60 Columbus Circle, and Celonis at 1 World Trade Center, are displaying a major rebound in the commercial real estate market, reported the NY Post.

Phaidon International also will be subleasing 71,239 square feet at SL Green’s 711 Third Ave in one of the year’s biggest deals after a decision to move from 622 Third Avenue, which only provided about half the space, said the paper.

GCRE reported that the Manhattan sublease availability rate was 4.7 percent, with the average asking rent down 2 percent from one year ago to $58.06 per square foot.

The Post also reported that Marx Realty’s 10 Grand Central, a 20th-century building on Third Avenue and East 44th Street, is continuing to fill up after a recent $48 million capital improvement program.

HLTH, a conference organizer for health innovation, is one of the tenants, which expanded its footprint in the building after signing a new lease.

“Year-over-year (YoY) foot traffic to Manhattan office buildings is significantly up—February ’22 saw a 107.4 percent increase—which means that many people have returned to the office in some sort of capacity. But the year-over-two-year (Yo2Y) gap persists,” according to Shira Petrack of Placer.ai, which tracks office building foot traffic.

“February office foot traffic in Manhattan was down 46.7 percent, on average, compared to visits in February 2020 on the eve of the pandemic.”

“The city is springing back to life as of the beginning of April, but it’s been slow going,” she said.

“NYC office occupancy still has a long way to go before it returns to its pre-COVID levels,” Petrack concluded.