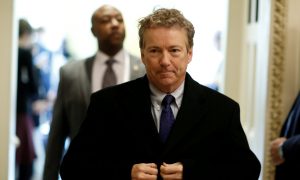 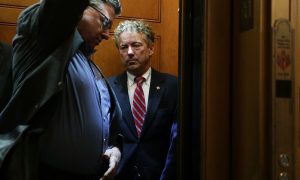 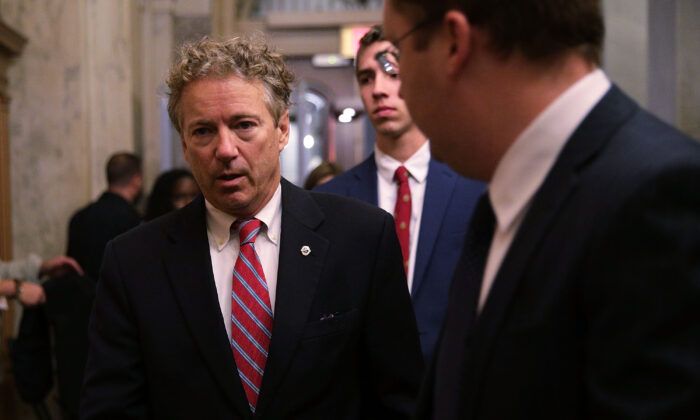 A neighbor of Sen. Rand Paul (R-Ky.) who attacked the lawmaker in 2017 was sentenced to additional prison time for the assault.

Rene Boucher, the neighbor, left Paul with six broken ribs and other ribs. Boucher was sentenced to just 30 days in jail last year, a sentence so lenient that it fell outside federal guidelines, an appeals court ruled in Sept. 2019.

Boucher’s charge of assault could have landed him as many as 10 years in prison. Prosecutors argued he should be sentenced to at least 21 months of jail time because he admitted he attacked Paul.

At the original sentencing hearing, Boucher told the court that he was “sincerely sorry” and would “never do … anything like this again,” adding he would “prefer not to go to jail for this situation.”

Just because the attack was found to be strictly a dispute between neighbors, with no political motivation, does not mean the defendant should have received such a light sentence, prosecutors argued in a court filing. The motivation was said to be frustration with debris near the property line the men shared.

“Apart from Boucher’s apolitical motivation, the district court never differentiated his attack from a garden variety assault case under the [sentencing] Guidelines,” prosecutors argued. The district court ignored federal law that is aimed at deterring attacks on lawmakers, even if the motive for such attacks aren’t political.

Leitman said during the virtual hearing that Paul’s injuries, which cause pain to the senator to this day, made a stricter sentencing necessary.

“There’s absolutely no downplaying the seriousness of the harm you visited on Sen. Paul and his family,” Leitman told Boucher, the Bowling Green Daily News reported.

But the judge noted Boucher’s community involvement, his service in the U.S. Army, and a civil court ordering Boucher to pay more than $580,000 in damages to Paul, before giving him a lighter sentence than prosecutors sought.

Prosecutor Bradley Shepard signaled the government may file a notice of appeal.