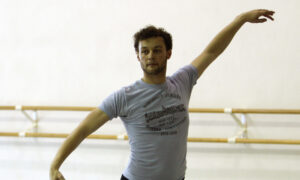 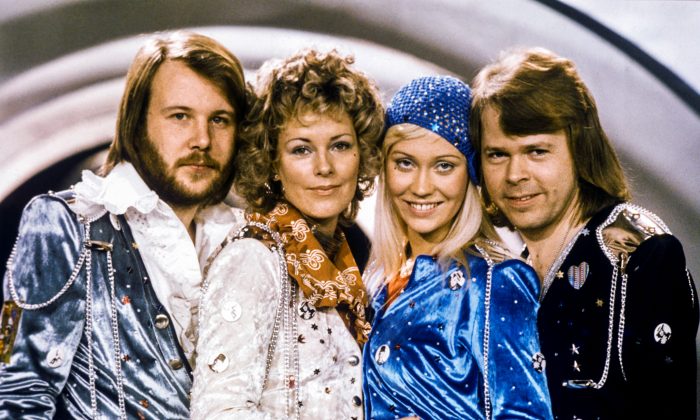 STOCKHOLM—Swedish pop icons ABBA will release their first new music for 35 years with two new songs set for broadcast in December, the quartet said on Friday.

ABBA is one of the most commercially successful music groups in history with more than 375 million albums and singles sold. They released nine studio albums between 1973 and their breakup in 1982.

“We all four felt that, after some 35 years, it could be fun to join forces again and go into the recording studio,” the band said in a press release. “And it was like time had stood still and that we only had been away on a short holiday. An extremely joyful experience!”

ABBA have recorded two new songs and one of them “I still have faith in you” will be performed by digital avatars in a TV special set for broadcast in December.

The four shot to fame by winning the 1974 Eurovision song contest with “Waterloo” and went on to have global success with hits such as Dancing Queen, Mamma Mia, Thank You for the Music and Money, Money, Money.

The group’s members are now in their sixties and seventies. In the past, they have rejected calls to re-form and have appeared only rarely together in public.