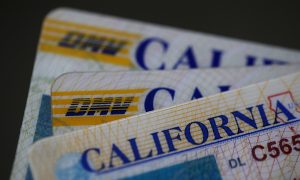 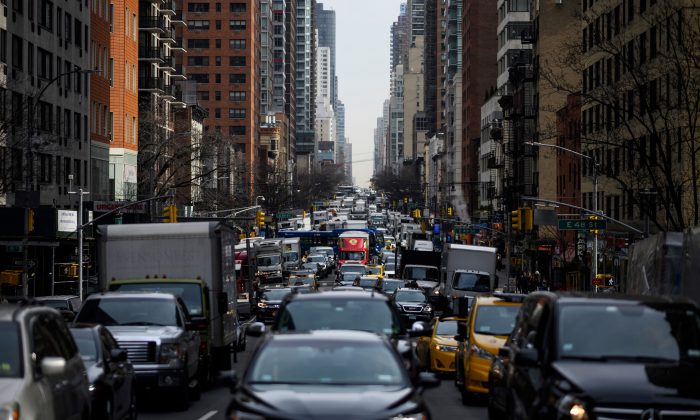 Polling data revealed how 61 percent of New York voters do not want illegal aliens to receive driver’s licenses, while only 34 percent support such a move. The Siena poll has an overall margin of error of plus or minus 4.2 percentage points.

A deeper look into the figures revealed that among the Democrats who voted, 49 percent supported illegals obtaining the licenses while 45 percent opposed the move. Among Republicans, the difference was more stark, with 84 percent opposing it and only 15 percent approving.

Sienna’s poll comes one month after illegal immigrant advocacy groups pushed for the move to come to fruition since Democrats now control the state government.

At the time, Comptroller Scott Stringer, immigrant advocate groups, and the nonprofit Fiscal Policy Institute (FPI) all rallied in Lower Manhattan to support a bill authorizing the licenses, the New York Post reported. The bill was first introduced in 2017 by Assemblyman Francisco Moya (D-Queens) but in that year the State Senate was controlled by Republicans, where the bill didn’t advance.

Siena College Poll: While #Democrats disagree, a strong majority of independents and an overwhelming majority of #Republicans say that Democratic control of New York state government is moving the state too far to the left. pic.twitter.com/xaZGGRgf7K

Stringer, an advocate of the bill, said that it would aid illegals immensely if it passes. Both Stringer and the FPI claimed that the state would gain extra profits totaling $9.6 million via the driver’s license fees.

“For many of us, a driver’s license is nothing more than a piece of plastic tucked in between our credit cards, but for undocumented immigrants it means better job opportunities, a safe way to get your child to school, and to the hospital in an emergency—all without fear of deportation during a routine traffic stop,” Stringer said, according to the Post.

But the Siena poll—conducted March 10-14 by telephone calls to 700 registered New York State registered voters—found that a majority also did not like the leftward direction the state is currently heading in. Data revealed how 51 percent think that the state “is moving too far to the political left,” while 36 percent disagreed with that statement.

The WGRZ poll found that 93 percent of viewers opposed it with only 7 percent supporting the idea.