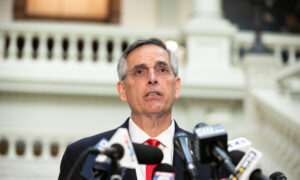 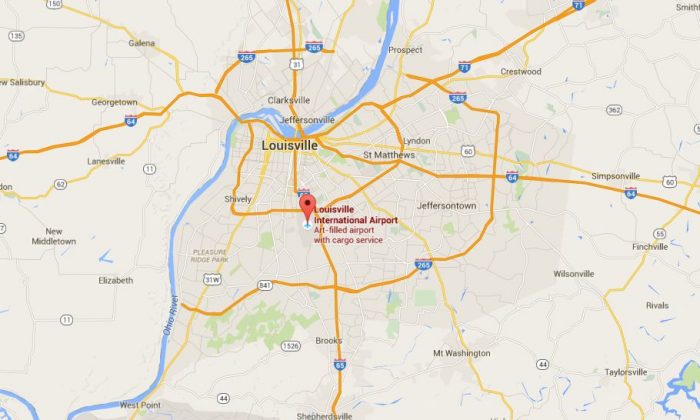 A Louisville International Airport security checkpoint was shut down by the Transportation Security Administration after a suspicious item was discovered.

The Louisville Airport checkpoint was reopened a short while later.

Louisville Airport Authority spokeswoman Trish Burke told WDRB-TV that the agency needed to “further investigate an item in one of its scanners.”

WLKY-TV reported that the TSA shut down the checkpoint at 8 a.m. after the item was found. The Louisville Metro Police Department bomb squad was sent into the airport to investigate.

But Mark Howell, who is a regional spokesman, said there was no security breach.

Meanwhile, Dwight Mitchell of the Louisville Police said that the “package has been removed from that area at this time” and he expects “the airport to be back to normal operations shortly.”

“At this time no one has been hurt, or anything of this nature at this time. The investigation continues at this point. We will try to get back to you in an hour from now,” he told WDRB.

Mitchell explained: “We just really wanted the public to know that the incoming flights have never been suspended. Outgoing were for a brief period of time. UPS was never shut down. They had normal operations as well. Obviously we’re erring on the side of caution at this point, and that’s where the investigation stands.”

Five flights scheduled to depart the airport were delayed on Tuesday morning, Burke told the Courier-Journal.