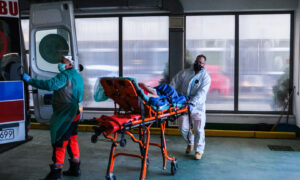 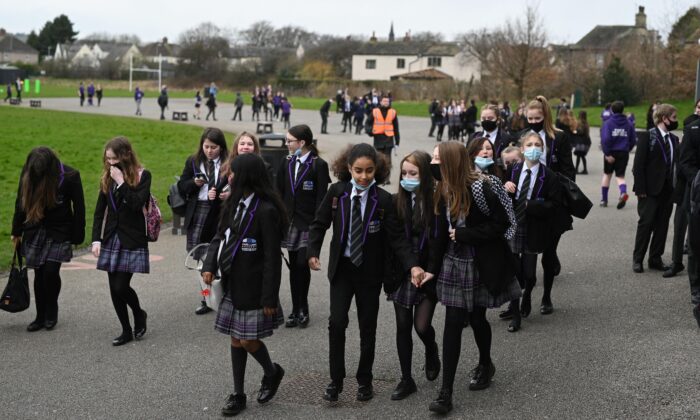 Children are much less likely to suffer from long-lasting symptoms of COVID-19 than adults, a recent analysis has found.

The peer-reviewed study, published on Tuesday in the Lancet Child and Adolescent Health journal, analysed data on children aged 5–17, which were logged in the ZOE COVID Symptom Study app by their parents or carers.

The analysis focused on 1,734 children, who had a clear start and end point to their symptoms and a positive COVID-19 PCR test between September 2020 and February 2021.

“This coincided with the reopening of schools in the autumn and the peak of the winter wave when there was widespread availability of COVID testing,” the researchers said.

The duration of symptoms of these children typically lasted for six days. When divided into two age groups, median illness duration for older children (aged 12–17) is seven days, while it is five days for the younger group (children aged 5–11).

Children typically experienced eight symptoms throughout their illnesses, and six symptoms during the first week, most commonly headache, fatigue, sore throat, and a loss of smell. For children who had symptoms for over four weeks, they typically had two remaining symptoms after four weeks.

The study also compared these data with those of a control group of children who reported symptoms but tested negative for COVID-19. The control group is matched 1:1 for age, gender, and week of testing.

Symptomatic children who tested negative for COVID-19 were typically sick for three days, and only 0.9 percent of them had symptoms for longer than four weeks.

However, the negative test cohort have a greater symptom burden, with nine symptoms throughout their illnesses on average, and five symptoms for those who still had symptoms after day 28.

Emma Duncan, professor of clinical endocrinology from the King’s College London (KCL) and senior author of the study, said it was reassuring that symptom burden in children with COVID-19 “did not increase with time, and most recovered by day 56.”

Another senior author, Dr. Michael Absoud, said the data highlighted that “other illnesses, such as colds and flu, can also have prolonged symptoms in children and it is important to consider this when planning for paediatric health services during the pandemic and beyond.”

A separate Swiss study, published last month in the Journal of the American Medical Association, also found a low prevalence of long COVID in children.