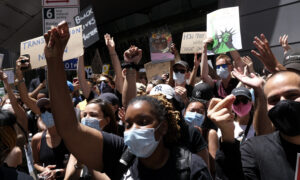 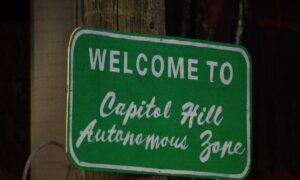 A group of protesters has taken control of several blocks in Seattle, and has declared it the “Capitol Hill Autonomous Zone” (CHAZ). The group has various demands and various ideologies, including socialism and anarchism.

Join host of Crossroads, Joshua Philipp, in a live discussion on the current situation in the CHAZ, and for a discussion about the relationships between anarchy and communism, how chaos operations work and why some movements advocate for chaos, and about the various reasoning and hypocrisy of big government getting behind a group that is acting in defiance to government and laws, and of big businesses supporting a group calling for an abolition of the capitalist system.

These stories and more in this live discussion of Crossroads.