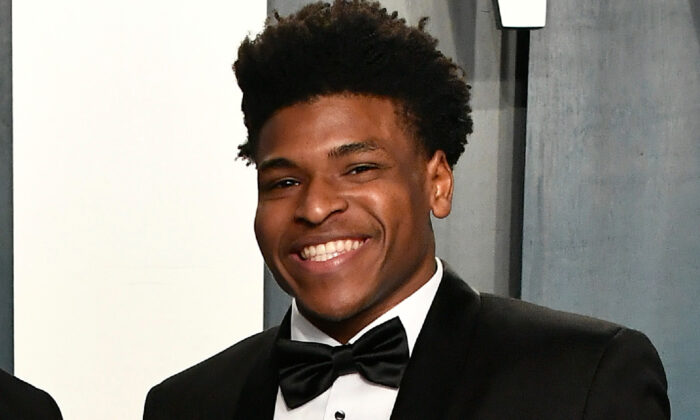 LOS ANGELES—Jerry Harris, who starred in the American reality TV show “Cheer,” pleaded guilty on Thursday to two charges related to child pornography and sexual assault, according to a court filing.

Harris was arrested in September 2020 and initially pleaded not guilty on seven counts but on Thursday changed two of them as part of a plea agreement.

The deal states that after sentencing of the two counts, prosecutors would call for the other charges to be dropped, the New York Times reported federal Judge Manish S. Shah as saying at a hearing.

Harris admits to repeatedly requesting a minor take sexually explicit photographs and videos of himself in exchange for money and that he traveled from Texas to Florida to engage in sexual acts with a 15-year old, the document said.

The 22-year old Harris was a breakout star of “Cheer,” a reality TV series which tracks a competitive cheerleading squad from Navarro College in Texas as they aim to win a national title.

Harris faces a total sentence for the two counts of up to 50 years in prison.

“Jerry’s … story can only be understood through the lens of the extreme poverty, sexual abuse, and neglect of his childhood,” his attorneys said in a statement.

“With his plea of guilty, Jerry will spend the rest of his life making amends for what he has done.”