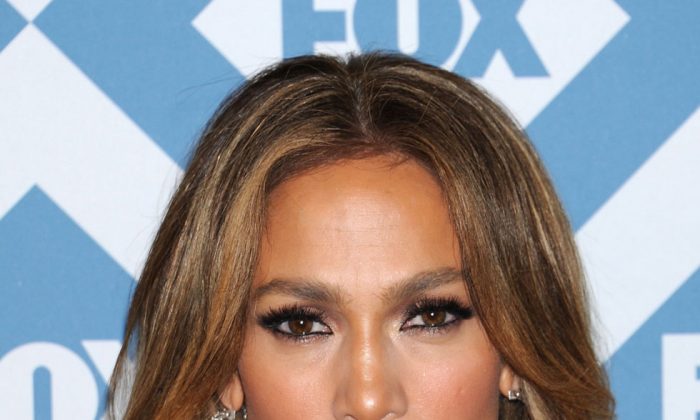 Jennifer Lopez will indeed pack her bags to Brazil. After FIFA reported yesterday that Lopez had cancelled her performance with Pitbull and Brazilian singer Claudia Leitte at the World Cup Opening Ceremony Thursday, it appears that she will perform after all.

In an interview with the Associated Press, the “Jenny From the Block” singer said that she was flying to Brazil Tuesday night.

“I’m coming. I leave tonight. We always were going,” she said to AP. “I think people get anxious, especially with me and my schedule when I’m like, ‘Ah, OK, I can leave this day, that day, I don’t know if we can make it.'”

Lopez, Pitbull and Leitte released a song for the World Cup called “We Are One (Ole Ola).” The performance will kick off the first match of the tournament between Brazil and Croatia.

She held a free concert at Orchard Beach in the Bronx last Wednesday where caused quite a stir with her musical guests (Ja Rule, French Montana and Fat Joe) and one of her costumes resembling the infamous green Versace dress she wore to the Grammy’s in 2000.