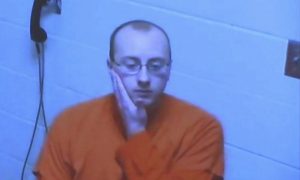 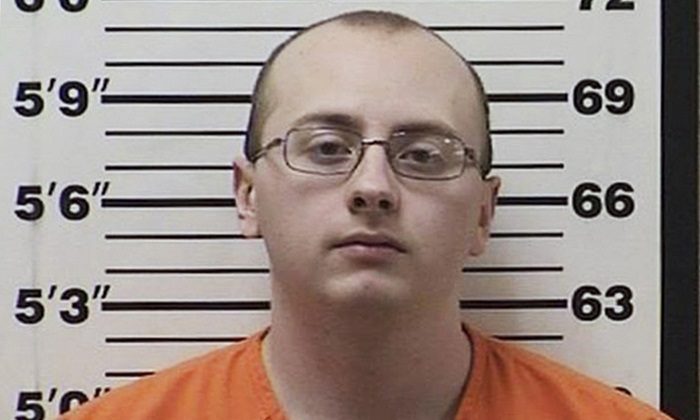 Jake Thomas Patterson, who has been jailed on kidnapping and homicide charges in the October 2018 killing of a Wisconsin couple and abduction of their teen daughter, Jayme Closs. Closs was found alive in Gordon, Wisconsin on Jan. 10, 2019. (Barron County Sheriff's Department via AP)
Crime and Incidents

The cellphone of the 21-year-old man who admitted to police that he kidnapped 13-year-old Jayme Closs after killing her parents is being examined by investigators.

Jake Patterson held Jayme in his family’s Gordon, Wisconsin cabin for 88 days until she escaped on Jan. 10, police said.

The search warrant documents don’t detail what exactly authorities found on the phone but authorities wrote that the evidence gleaned from the device could help determine the “chronological context” of Patterson’s crimes.

Police said that Patterson confessed shortly after being abducted on the same day that Jayme sought help from neighbors. Jayme vanished from her home on Oct. 15, 2018. Law enforcement officers responding to a 911 call found her parents shot dead.

A widespread search turned up little until the girl fled from the cabin and found a neighbor walking her dog. She was ushered into another neighbor’s house, where she was guarded as officers rushed to the rural area.

Patterson’s phone was found in the front seat of the red Ford Taurus that he was driving when he was arrested. The car was taped up and taken to a secure garage and the phone was found when an FBI evidence team searched it the next day, reported KSTP.

“The documents said authorities were looking for a contact list, a log of incoming and outgoing calls and the dates and times of those calls, texts or other messages and social media communications,” the broadcaster reported.

“They were also seeking emails that were sent to or from the cellphone, evidence that would tell them where the phone was during their months-long investigation, and any pictures or videos on the device.”

Patterson, who has been charged with two counts of intentional homicide and one count of kidnapping, is due in court next on Feb. 6.

Former Wisconsin Attorney General Brad Schimel, who left office at the beginning of the year, opened up about the case following Jayme’s escape.

Schimel, who headed the state Department of Justice’s involvement in the case, said that investigators believed throughout that the girl was alive despite months going by without evidence of where she was.

He said that not finding a body within a few days provided optimism for investigators, who thought that she was being held.

“Well when she didn’t turn up somewhere in a matter of a couple days, then we had great hope,” Schimel told CBS 58.

Since the suspect killed Jayme’s parents, it would make sense to hold onto the teen unless she was killed soon after being abducted.

While the notion that she was kidnapped provided hope, investigators also felt an urgency to find her.

“We believed somebody was holding her, which is not good,” Schimel said. “We knew that meant this was a very difficult life for her but alive is a very good thing.”

He said that many child predators aren’t on the radar of law enforcement. Patterson had no previous criminal history.

And Schimel said that he hopes that the teenager can heal after what she went through, noting that she made it through months of hardship.

“People with that kind of strength of character, we can be hopeful that they can find some degree of healing,” he said.