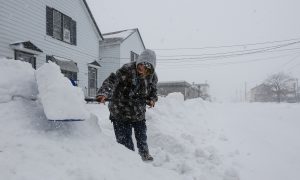 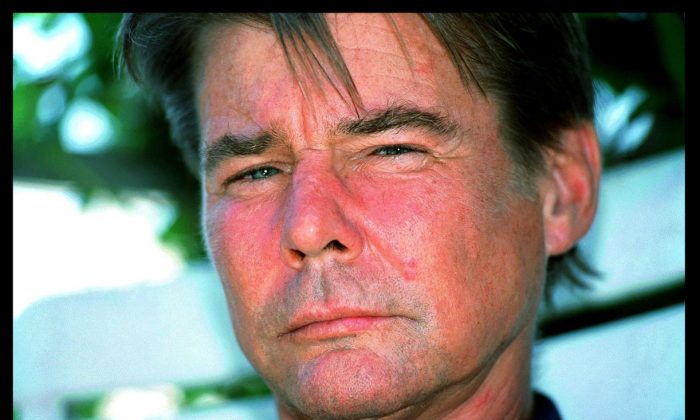 Former “Airwolf” star Jan-Michael Vincent has died, according to reports on March 8.

Vincent apparently died on Feb. 10 at the age of 74 after suffering cardiac arrest in North Carolina, TMZ reported.

News of his passing was only released on March 8.

TMZ reported that it obtained his death certificate, adding that no autopsy was performed, and the actor was later cremated.

His most recent TV or film appearance was in the 2002 movie, “White Boy.”

When he appeared in the CBS series “Airwolf,” he was at one point, the highest-paid actor on television and made $200,000 per episode.

RIP. Apparently he does last month.

In the series, he played helicopter pilot Stringfellow Hawke. It only lasted a few seasons, apparently due to Vincent’s drug issues.

Other roles include “Hard Country,” in which he co-starred with Kim Basinger, in 1981 along with the film “Hopper” in 1978.

The Colorado-born actor also appeared with Charles Bronson in “The Mechanic.”

He’s survived by his wife, Patricia Ann Christ, according to the BBC.