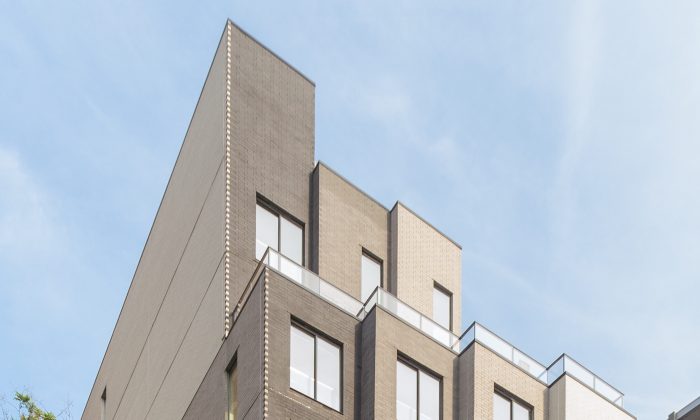 Inflation is pushing rent to new highs, as more than half of U.S. metropolitan areas have witnessed double-digit rent increases, with even some of the “hotter” regions in the Sun Belt showing signs of cooling down, according to the Zumper National Rent Index for August.

Many renters who were already facing high rents are also facing a dire situation as eviction moratoriums begin to end across the country.

The rent index showed that the average rent in the United States for a newly listed one bedroom is now $1,486, up 11.8 percent from August of last year, beating July’s record high.

Many American cities have seen rent hikes as high as 30 percent, with New York City, Miami, Washington, D.C., and coastal cities in California leading the pack.

The borough of Manhattan leads the rest of the city, with the average monthly rent hitting $4,212, a 27 percent rise over last year, while nearby Staten Island saw a median one-bedroom rental rise by only 5 percent, at $1,582.

These cities in particular are centers of mass immigration, with thousands of foreign nationals arriving every month, raising rents up by a sizable percentage and putting strain on an already tight market, hurting local renters and first-time homebuyers.

“We’ve seen Zumper users sacrifice on space, location, amenities, and roommates for years; more recently, we’ve noticed some are getting creative as they search for an affordable home.”

Zumper launched its short-term rental program in August 2022, which is designed to fit the changes in the market post-pandemic.

The rental agency secured an additional $30 million in funding to start offering short-term rentals on a monthly and nightly basis, raising a total of $178 million to date.

“Many renters are turning to short-term rentals to fill a temporary gap in housing, especially if they can’t afford hefty deposits and move-in fees,” said Georgiades.

Zumper said that 35.2 percent of its users say they would use short-term rentals to accommodate a temporary gap in housing, and that 84 percent of them plan on acquiring a long-term rental.

Meanwhile, about 8.5 million people are behind on rent as of the end of August, according to data from the U.S. Census Bureau.

Around 3.8 million of those behind in rents say they are somewhat or very likely to be evicted over the next two months.

Rent in Des Moines, Iowa, for example, is down 12 percent over last year, while in Cleveland, Ohio, rent is down 5.4 percent.

In the Southeast, Nashville and Memphis in Tennessee listed some month-over-month losses, as well as Fort Lauderdale and St. Petersburg in Florida.