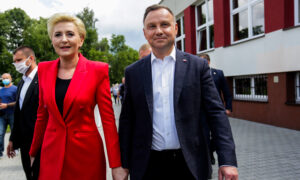 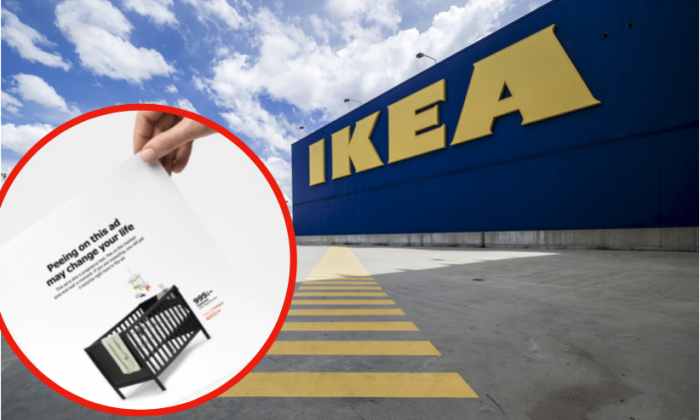 Ikea Gives Discount for Peeing on Ad, but Only if You’re Pregnant

Ikea has a new interactive advertisement, which reveals a discount coupon when peed on by a pregnant woman, Adweek reported.

Swedish agency Akestam Holst has come up with the unusual ad, which uses a technology similar to that in pregnancy test kits.

A special discounted price on baby cribs is displayed if a strip near the bottom of the ad comes into contact with urine from a woman with child, that is containing a specified concentration of human chorionic gonadotropin (hGC).

Pregnancy is associated with higher concentrations of hGC, and tests show positive if certain levels of hGC are found in the sample.

But while the mechanics may seem a bit gross, they are simple enough–present the pee-soaked page to checkout personnel.

More complex is the technology to make it happen.

“In order to make the interactive functions of this ad work in reality, we had to make several technical advancements,” the agency explained, according to Adweek.

The standard pregnancy-test kit tech was the foundation.

“The pregnancy test strip was used as a starting point, which relies on antibodies that bind to the pregnancy hormone hCG, resulting in a color change,” stated the agency.

The firm said it helps “customers in developing devices for life science and medical diagnostic applications.”

So Mercene started with “carefully selected materials.” Then ensured “controlled capillary flow.” This delivered “success of this project.”

Don’t worry about being confused by the jargon. What’s important is, “technical advancements made during the work with this campaign have the potential to improve medical diagnostics.”

Adweek adds that this is “definitely the coolest pee-based advertising since Animal Planet put urine-scented ads at the bottom of lampposts to attract dogs.”

The idea behind that campaign was that the owner attached to the leash would be drawn to spot a larger ad at his or her own eye level.

The Ikea ad is running in Amelia magazine, which the agency said is one of Sweden’s most influential magazines for women.

No information is available on whether the campaign will run in other countries.