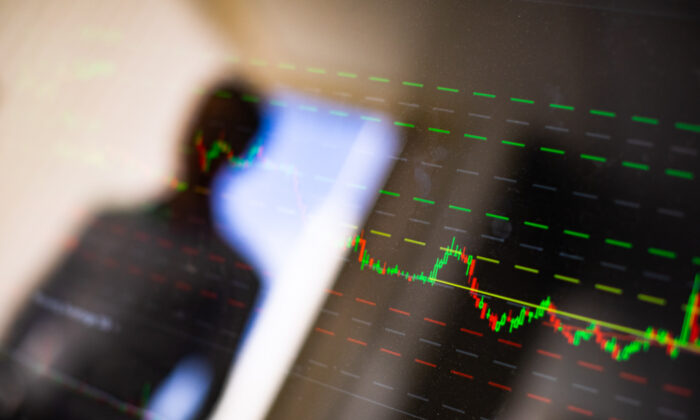 If You Invested $1,000 in Catalyst Pharmaceuticals Stock One Year Ago, Here’s How Much You’d Have Now

Investors who have owned stocks in the last year have generally experienced some big gains. In fact, the SPDR S&P 500 ETF Trust total return over the last 12 months is 29.5 percent. But there is no question some big-name stocks performed better than others along the way.

One company that has been a great investment in the last year has been the biopharmaceutical company Catalyst Pharmaceuticals Inc.

Catalyst Pharmaceuticals develops treatments for rare diseases, such as autoimmune disorder Lambert-Eaton Myasthenic Syndrome (LEMS). The big news for Catalyst in recent years came in 2018 when the company’s Firdapse became the first LEMS treatment ever approved in the U.S. Firdapse was subsequently approved in Japan in 2019.

In early 2020, Catalyst aggressively expanded its sales team to help monetize Firdapse and the company is actively undergoing trials to potentially expand Firdapse’s label to muscle-specific kinase myasthenia gravis (MuSK-MG) and other indications.

Meanwhile, the company is also facing challenges from competing LEMS drug Ruzurgi. Catalyst has also faced criticism for its $23,000 price tag for 120 10-mg tablets of Firdapse. The average daily dosage for a patient is between three and eight tablets per day.

At the beginning of 2020, Catalyst shares were trading at just $3.80. By the beginning of March, the stock was up to $4.23 as news of the coronavirus spreading in China prompted concerns about a U.S. pandemic.

When the market crashed during the U.S. COVID-19 outbreak in March, Catalyst shares dropped as low as $2.55 during the height of the pandemic fears.

When the market bounced in late March 2020, Catalyst began to rebound as well. In fact, the stock made it back near pre-pandemic highs above $5 by late April.

Catalyst hit $5.19 in June and was riding high, at one time occupying the top spot in the Robinhood top 100 most popular stock list.

Unfortunately, the stock tanked in August when the company announced efforts to expand Firdapse’s label failed for the second time in less than a year when the company reported the drug did not meet its primary endpoint in late-stage testing for treatment of MuSK-MG.

The bad news sent the stock back to as low as $2.91 in September before the stock bounced and a longer-term rally began.

Catalyst shares hit the $6 mark in June 2021. In September, Catalyst got some good legal news in its fight to retain Orphan Drug exclusivity for Firdapse.

After reaching $7 in early November and topping out at $7.58, Catalyst shares have pulled back to $6.94 in recent days.

Still, Catalyst investors who bought one year ago and held on have generated a nice return on their investment at this point. In fact, $1,000 in Catalyst stock bought on Nov. 30, 2020, would be worth about $1,881 today.

Analysts are expecting Catalyst’s stock to maintain its bullish momentum in the next 12 months. The average price target among the five analysts covering the stock is $9, suggesting a 29.3 percent upside from current levels.