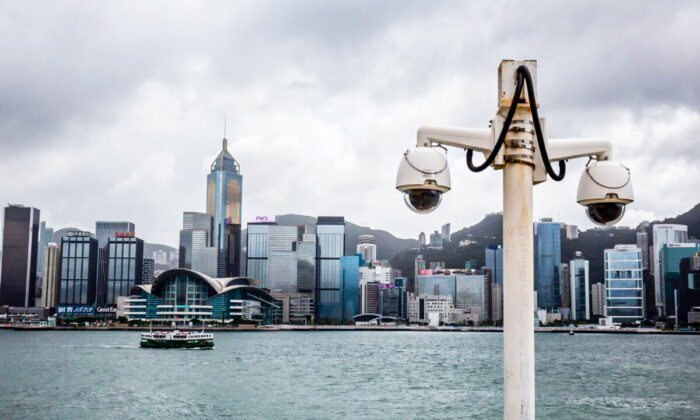 HONG KONG—Hong Kong’s deputy leader, former police officer John Lee, has signalled his intention to contest an election for the city’s top job, media has reported, which could see Beijing signing off on the first security official to run the global financial hub.

Carrie Lam, the embattled incumbent leader who has seen her popularity slide, said on Monday she would not seek a second term, citing family considerations.

Hong Kong selects a leader every five years under a process that the Chinese Communist Party (CCP) in Beijing oversees behind the scenes. Since the city reverted from British to Chinese rule in 1997, there have been four chief executives, all of whom have struggled to balance the democratic aspirations of some residents with the vision of CCP leaders.

How Democratic the Process?

The city’s 7.4 million people have no say in who leads them.

City leaders are chosen in a vote by an election committee stacked with pro-CCP loyalists, ensuring that the CCP approves the decision. In a major overhaul of Hong Kong’s electoral system last year to meet Beijing’s demands that only “patriots” run the city, this committee was enlarged from 1,200 to 1,500 members.

Hong Kong’s mini-constitution, the Basic Law, states that full democracy is an “ultimate aim” for choosing the leader.

Who Are the Main Contenders for the Election?

The election was initially scheduled for March but was postponed because of a COVID-19 outbreak in which more than one million people have been infected, putting Lam under pressure.

Unlike previous times, when likely candidates have signaled their intention to run months in advance, no clear favorite has emerged, adding to the uncertainty over the city’s future.

Chief Secretary Lee is a former Hong Kong security chief and deputy police commissioner who was known as an anglophile during British colonial rule.

In recent years, he has been forceful in enacting the CCP’s harsher security regimen—with scores of democrats arrested, jailed, or forced into exile, civil society groups forced to disband, and liberal media outlets raided by police and shuttered.

Other possible contenders mentioned by media include the city’s financial secretary, Paul Chan, as well as former leader Leung Chun-ying. None has announced a bid.

What Are the Arrangements?

The election is scheduled for May 8, with the new chief executive to take office on July 1. Some new chief executives have been personally sworn in by senior Chinese leaders. In 2017, on the 20th anniversary of Hong Kong’s return to Chinese rule, CCP leader Xi Jinping swore in Lam.

A nomination period for candidates began on Sunday and will last for two weeks, with each candidate having to secure at least 188 nominations from the 1,500-member election committee.