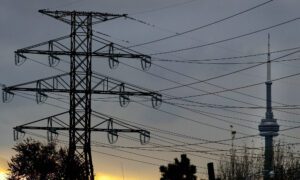 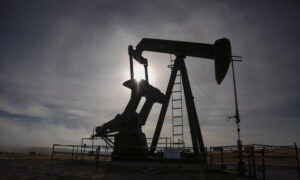 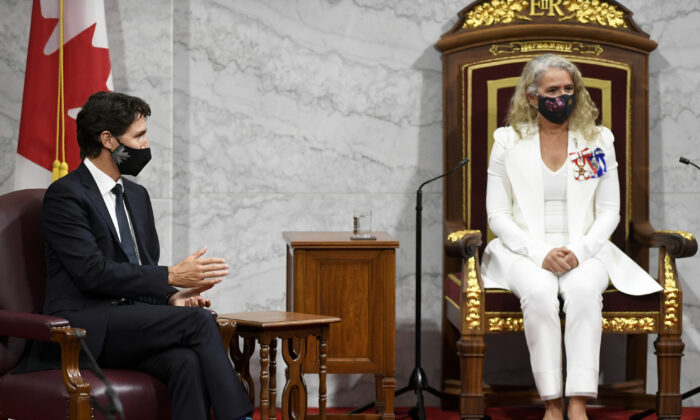 OTTAWA—One of the Liberal government’s paramount goals is to transition to a low-carbon economy. Its Sept. 23 throne speech said that it needs the energy sector’s capabilities and contribution in order to reach that goal. However, some experienced observers say the feds’ approach to doing so, by directing innovation, is counterproductive.

The throne speech said, “Canada cannot reach net zero without the know-how of the energy sector, and the innovative ideas of all Canadians.”

The government will “support manufacturing, natural resource, and energy sectors as they work to transform to meet a net zero future, creating good-paying and long-lasting jobs,” the speech added.

But the government’s recent attempts at steering innovation have their critics. To those observers, the throne speech is seen as more of the same—picking winners and subsidizing them to the detriment of the greater good.

“A good government creates an environment that everyone can rise—or fall—on their own,” Jocelyn Bamford, president and founder of the Coalition of Concerned Manufacturers and Businesses of Canada, told The Epoch Times.

“Innovation cannot be planned or directed by the government,” he said in an MLI op-ed.

Instead, Owens backs reducing taxes such as those on capital gains and allowing the rapid depreciation of certain business investments to further lower tax burdens on innovating and potentially cash-strapped companies.

The feds have their own ideas. They plan to launch a new fund to attract investments in zero-emissions products and will halve the corporate tax rate for these companies in hopes of creating jobs and making Canada a world leader in clean technology. This is in addition to the new $5 billion Clean Power Fund to support the electrification of industries, including the resource and manufacturing sectors, using renewable sources like hydro, wind, and solar.

The Montreal Economic Institute criticized giving subsidies to the “so-called green technology companies,” saying the feds should “come to the aid of the private sector without discriminating between different sectors of activity.”

MEI economist Miguel Ouellette says that subsidies for green technologies raise prices for consumers and generally don’t create as many jobs as expected. Ontario’s experience under the Kathleen Wynne Liberal government is often cited as an example of how not to handle the green agenda, showing “just how costly and risky these investments can be, for little return,” Ouellette says.

A 2017 MEI study found that subsidies for electric vehicles—one example of a green initiative—had little effect on greenhouse gas emissions and were a lot more costly than other incentive measures to achieve the same result.

Manufacturing’s Opportunity to Shine at Home

Instead of ongoing subsidies to prop up the green economy, Bamford suggests tax credits for innovation and, like Owens, allowing rapid depreciation on capital investments.

“Those are some of the things that could be open to anybody,” she said.

The oil and gas industry’s important role in finding low-carbon solutions is definitely not lost on the federal government. The industry welcomes this and is taking the government’s intentions in stride.

“A strong natural gas and oil industry will be able to continue to invest in research and development of new technologies which can be shared with other industries here in Canada as well as globally,” said Tim McMillan, president and CEO of the Canadian Association of Petroleum Producers, in a statement to The Epoch Times.

The oil and gas sector is the biggest investor in clean technology and environmental protection, spending about $3.5 billion annually, says McMillan.

“We also welcome the commitment to action on: harnessing the know-how of Canada’s energy and resource sectors to help the country achieve its climate goals,” said Business Council of Canada president and CEO Goldy Hyder in a post-throne-speech statement.

Bamford was stunned by the throne speech’s “complete tone deafness” to the fact that manufacturing is being “offshored.” She says the government appears not to realize the difficulty of repatriating that manufacturing without affordable energy and a competitive business landscape in terms of lower regulatory and tax burdens—such as the carbon tax.

Canadian manufacturing is at a disadvantage compared to cheaper imports when foreign manufacturers don’t have to pay a carbon tax and could even be government-subsidized.

Ottawa is losing high-paying manufacturing and resource-sector jobs, Bamford says, which leaves a higher proportion of service-sector jobs that are more vulnerable to the pandemic, and puts the economy in a more precarious position.

She also noted that the throne speech had no mention of repatriating manufacturing as a way of ensuring greater security for critical products like personal protective equipment or even energy.

“We really need the government to get serious about manufacturing and start actually looking at that,” Bamford said.