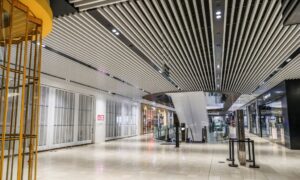 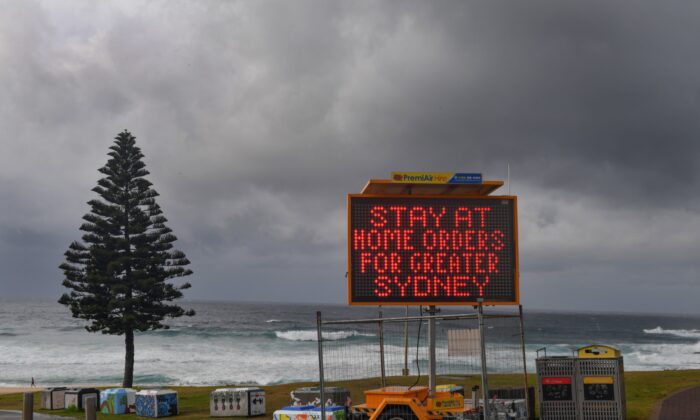 Greater Sydney’s extended lockdown has cost the state economy over 10,000 jobs a day, based on the Institute of Public Affairs (IPA) analysis of the latest data.

The Australian Bureau of Statistics (ABS) revealed on Thursday that during the fortnight to July 17, the number of payroll jobs fell 2.4 percent across the nation. However, New South Wales was the hardest hit, losing 4.4 percent of its jobs.

The state usually accounts for almost a third of all jobs in the country, so the lockdown strongly contributed to the national fall in jobs.

“This means that every single job restored across the 2020-21 financial year were wiped out in just four weeks,” IPA research fellow Cian Hussey said.

The ABS found that the accommodation and food service, and recreation service jobs took the hardest hits, falling 19 percent.

Young workers under 30 were also impacted, especially in NSW. Just under 11 percent of 15 to 19-year-olds lost jobs, while 7.4 percent of those in their 20s lost jobs.

“Economies do not ‘bounce back’ when lockdowns are lifted,” Hussey said. “Jobs go up the stairs and down the escalator when it comes to imposing and lifting lockdowns. It might be weeks until the lockdown is lifted, but it will take years for small businesses and jobs to recover.

He also noted that almost all job losses occurred in the private sector. The gap between the number of public and private actually grew as Sydney and Melbourne went into lockdown.

“As with every other lockdown, the most recent round of lockdowns have exclusively resulted in job losses in the private sector while the public sector remains unaffected,” Hussey said. “Those designing and implementing lockdowns never see the effects their decisions have on jobs because they remain protected.”

Every state and territory experienced declines in payroll jobs.