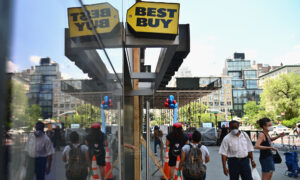 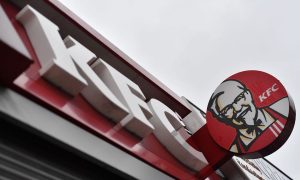 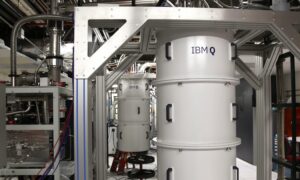 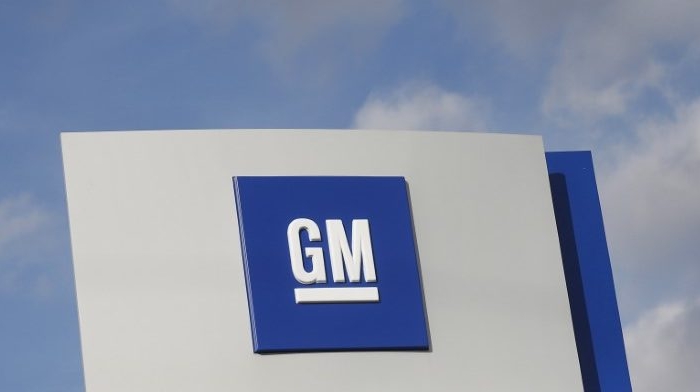 DETROIT—General Motors Co will close one of four vehicle assembly plants in South Korea, and will decide the future of the remaining operations within weeks, based on the outcome of talks with the government and labor unions, GM President Dan Ammann told Reuters on Monday.

GM said in a statement it will take charges against profits of $850 million to reflect the costs of restructuring its money-losing South Korea operations, including $375 million in cash related to employee costs. Most of the financial writedowns will be recorded by the end of the second quarter, GM said.

“Time is short and everyone must move with urgency,” Ammann said.

On Tuesday in Korea, GM will announce plans to close its compact vehicle assembly plant in Gunsan, which employs about 2,000 workers, Ammann said. That factory built just 33,982 vehicles in 2017, or about 20 percent of its full production capacity, GM said.

The automaker’s three other assembly plants in South Korea built 485,403 vehicles last year. GM sells Chevrolet and Cadillac brand vehicles in the Korean market, and more than half the vehicles built by GM’s Korean plants are exported.

GM’s move to shrink its South Korean operations is the latest in a series of steps over the past three years to put profitability and investments in new technology ahead of sales and production volume. GM has since 2015 exited unprofitable markets in rapid succession, including Europe, Australia, South Africa and Russia.

GM Chief Executive Mary Barra has said she will focus GM’s engineering and capital on profitable markets, mainly the United States and China, and new technologies such as electric and automated vehicles.

The automaker’s decisions to exit other unprofitable markets have exacerbated problems for GM Korea, which used to build many of the Chevrolet models GM once offered in Europe. Declining sales of small cars in the U.S. have also hurt demand for Korean-made Chevrolets.

GM’s long-term presence in South Korea will depend on the government’s willingness to offer funding or other incentives, and on whether Korean unions will agree to cut labor costs, Ammann said.

South Korean officials said last week they are discussing several options to help GM deal with high labor costs and slow sales that have left the automaker’s plants in the country operating far below full capacity.

Investments in new models for the South Korean plants to build depend on new cost-cutting agreements, Ammann said.

“If we are successful in working with our stakeholders to restructure and get to a viable cost structure, we would see an opportunity to invest” in new vehicles, Ammann said.