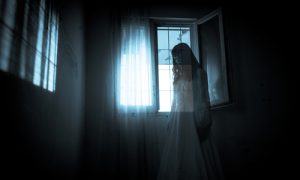 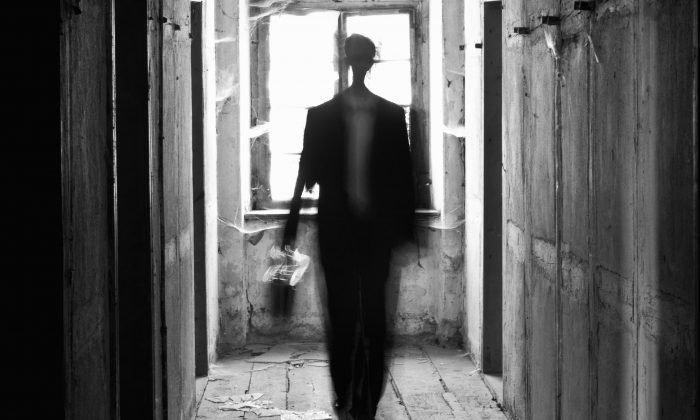 ‘Ghosts’ Most Likely to Be Males Who’ve Died Violently: Study

Dr. Erlendur Haraldsson, a psychologist at the University of Iceland, investigated the cases in the 1980s by conducting interviews with the people who reported the encounters, as well as any other witnesses. He also checked official records to verify the details of death for the apparitions. The cases he studied were all from Iceland, but he cites other research in his study that shows encounters with the dead are reported by as many as 25 percent of Western Europeans and 30 percent of Americans.

Encounters with the dead are reported by as many as 25 percent of Western Europeans and 30 percent of Americans.

Dr. Haraldsson wrote: “Unexpectedly, the apparitions were predominantly male (67 percent). This surprising dominance of males is remarkably uniform in the experiences of both male and female experiencers. It confirms the results of our previous representative survey in which 77 percent of both sexes reported encounters with males.”

Other researchers have encountered similar findings. The late Dr. Ian Stevenson, a psychologist at the University of Virginia, analyzed 314 apparitional cases recorded in the 1886 book, “Phantasms of the Living,” coauthored by Edmund Gurney, Frederic Myers, and Frank Podmore. Dr. Stevenson found the mode of death was violent in 28 percent of cases in which the cause of death was known.

Dr. Stevenson is best known for his reincarnation research. His successor in this work, Dr. Jim Tucker, told Epoch Times in an unrelated interview in February that he has observed a similar prevalence of violent, male deaths in reincarnation cases. Dr. Tucker has been analyzing thousands of cases of children who seem to remember past lives. He found approximately 70 percent of the cases were reported by little boys.

Most often, but not always, children remember being a person of the same sex as the present lifetime. Thus, the majority of reincarnation-related reports are about men who have died. Though some reported past-life memories involve peaceful deaths, the majority of striking cases involve trauma. Checking official statistics for the United States, Dr. Tucker found about 70 percent of unnatural deaths occur to males, echoing the percentage of past-life memories related to males.