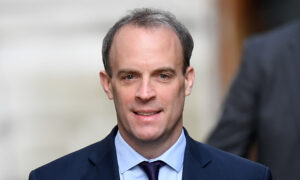 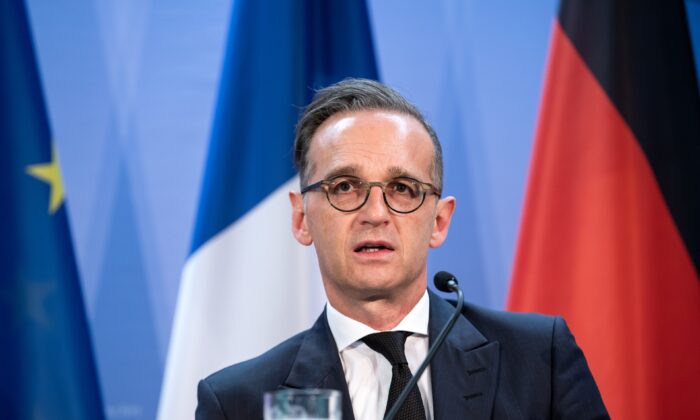 Germany has suspended its extradition agreement with Hong Kong after the territory’s pro-Beijing government disqualified 12 pro-democracy candidates and postponed the legislative elections.

“The decision by the Hong Kong Government to disqualify 12 opposition candidates and to postpone the elections to the Legislative Council represents a further infringement of the rights of Hong Kong’s citizens,” German Foreign Minister Heiko Maas said on Friday.

We expect #China to ensure the freedoms and rights guaranteed by the Basic Law. This includes the right to free and fair elections. We have therefore decided to suspend the extradition agreement with #HongKong. – Foreign Minister @HeikoMaas pic.twitter.com/KCal6enj4D

“This move comes after the detention of four activists by the newly established National Security Department, which fills us with concern.”

“In view of these latest developments, we have decided to suspend our extradition agreement with Hong Kong,” he said in a statement.

In an unprecedented move, Hong Kong’s Chief Executive, Carrie Lam, announced earlier on Friday that the 2020 Hong Kong Legislative Council election has been postponed for a year, citing a local surge in CCP (Chinese Communist Party) virus cases as the reason.

The postponement trails a mass disqualification on Thursday of key pro-democracy candidates, who were deemed unfit to uphold Hong Kong Basic Law or loyalty to Hong Kong’s government under the Chinese regime.

On Wednesday, Hong Kong police arrested four students—three males and one female between the ages of 16 and 21—connected to a group that advocated for Hong Kong’s independence.

These were the first known arrests made by a new Hong Kong police unit tasked with enforcing a sweeping new national security law, which punishes actions deemed as secession, subversion, terrorism, and collusion with maximum life imprisonment.

“We have repeatedly made clear our expectation that China abide by its obligations under international law. This includes ensuring the rights and freedoms guaranteed by the Basic Law of Hong Kong. In particular, it includes the right to free and fair elections, which the people of Hong Kong must enjoy,” said the German foreign minister.

Germany announced on Tuesday it was ceasing exports of military equipment and “dual‑use goods” to Hong Kong, and will “treat the territory in the same way as the rest of the People’s Republic of China.”

The European Union will also review its member states’ extradition arrangements with Hong Kong, according to a statement (pdf) by EU foreign ministers on Tuesday.

Canada, Australia, the United States, the UK, and New Zealand have already suspended their extradition treaties with Hong Kong in response to the national security legislation.

Yinyin Liao and Eva Fu contributed to this report.