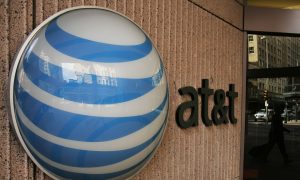 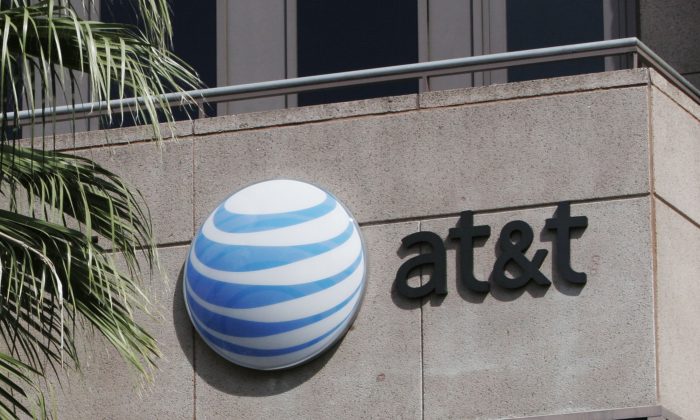 WASHINGTON—AT&T is being sued by the government over allegations it misled millions of smartphone customers about its unlimited data plans.

The Federal Trade Commission says AT&T failed to adequately disclose to customers that it would reduce data speeds if they went over a certain amount of data use in a billing cycle. The practice, known as throttling, slows down things like web browsing, GPS navigation or watching streaming videos.

The FTC alleges that AT&T began throttling customers on unlimited data plans in 2011.

According to the complaint filed in federal court in San Francisco, about 3.5 million consumers have been affected. The commission says some customers had their data speeds slowed by nearly 90 percent.