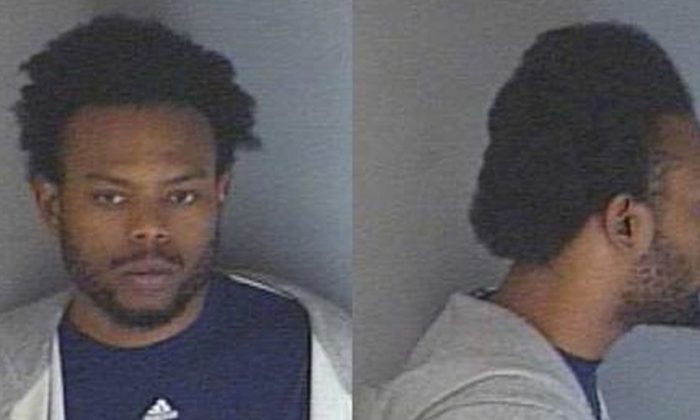 Four federal agents were shot during an attempt to make an arrest at a motel in Topeka, Kansas, officials said on Sunday.

A task force was trying to capture Orlando Collins, 28, a suspect on Kansas’ “Most Wanted” list.

Officers with the U.S. Marshals Service’s Fugitive Task Forces were looking for him at the Country Club Motel on Saturday night.

When they got to the motel, someone opened fire and hit two U.S. marshals, an FBI agent, and another federal agent. The injuries are considered non-life-threatening, CNN reported.

A fire also broke out at the motel and burned for three hours, Topeka Fire Marshal Michael Martin told WIBW that the motel was totally destroyed, but he wouldn’t confirm if the fire was intentionally set. It’s unclear if any bodies were found.

A body was found in a room where Collins was believed to be. The person who was killed was not identified, the FBI told NBC News.

Nearby residents thought the gunfire may have been firecrackers.

“We were wondering what exactly what it was,” Christian Brull told KSNT. “There was a couple of shots going on.”

Residents Lindsay Haight and Emerson King added that the gunshots were rapid.

“Fully automatic weapon, for sure, it sounded like,” King said.