Late on Saturday night, a wave of media headlines claimed that a search of President Joe Biden’s Delaware house had turned up six classified documents. That’s in addition to an unknown number of documents that had already been uncovered last week in three locations including in Biden’s old University of Pennsylvania office and in his garage next to his Corvette.

The media thought six new documents was bad, but actually, the real number is far higher than that.

The erroneous reporting was triggered by a deliberately deceptive statement put out by a Biden lawyer. 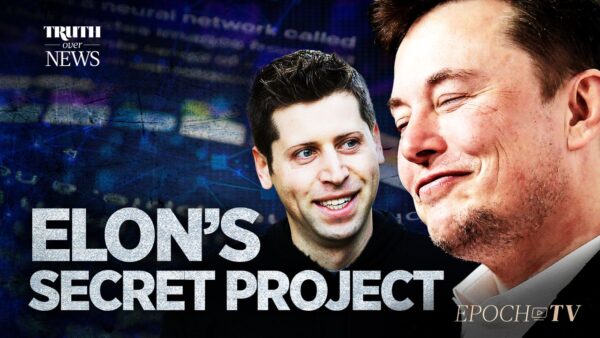 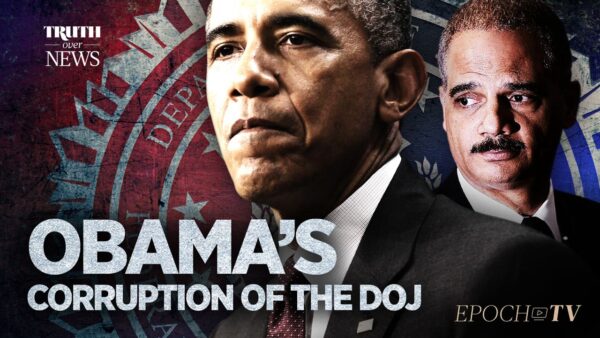 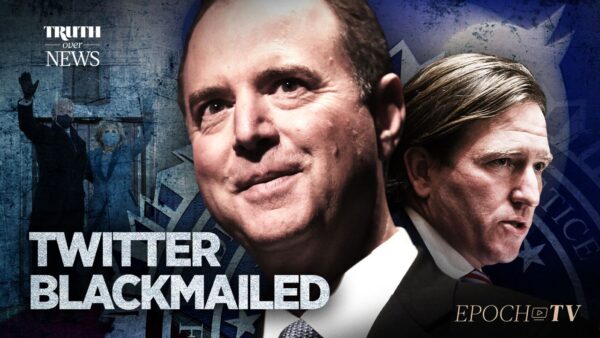 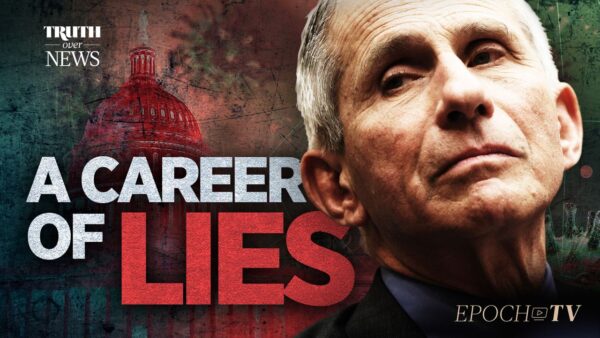 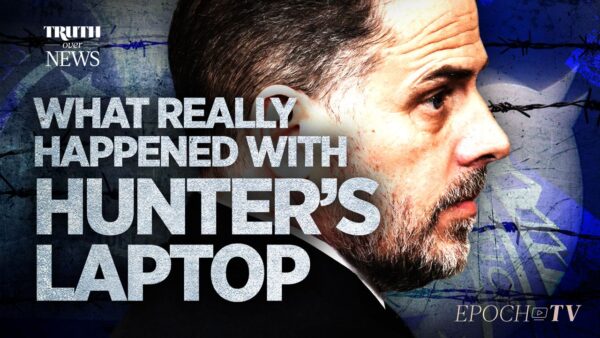 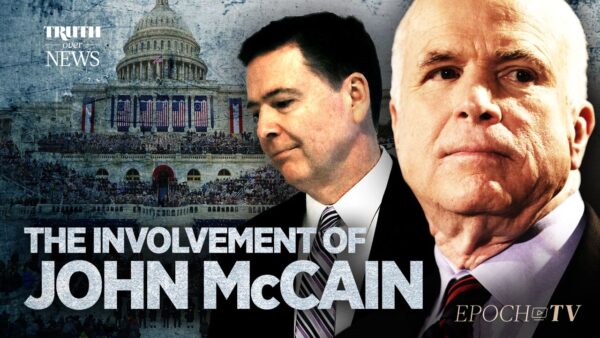 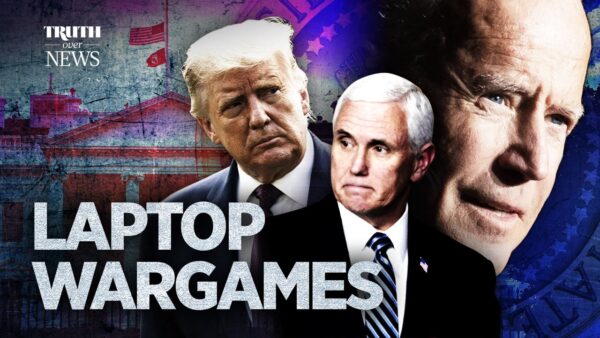 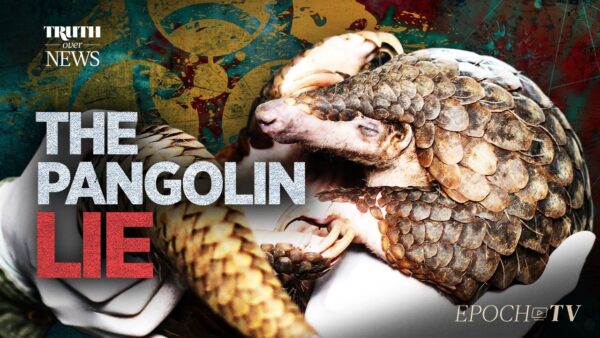 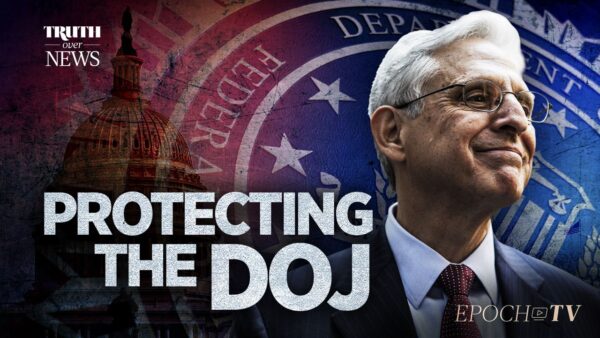 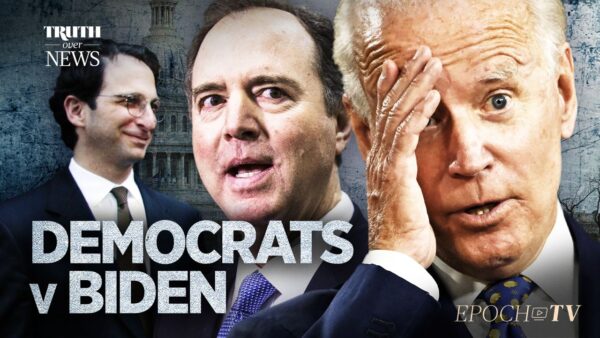 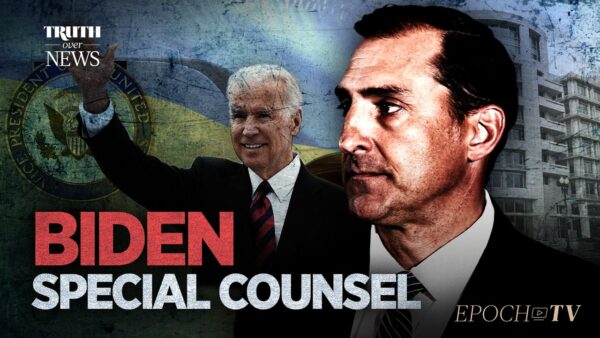 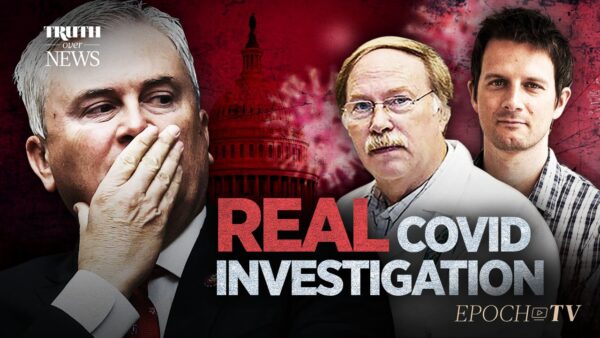 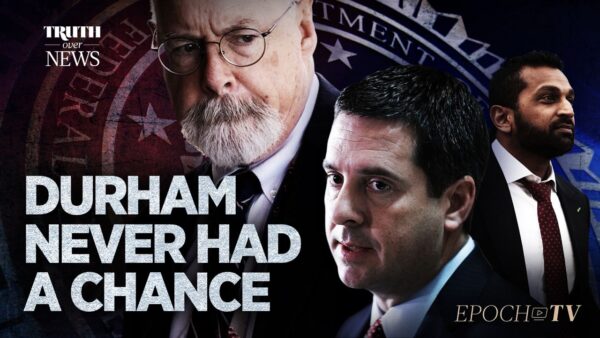 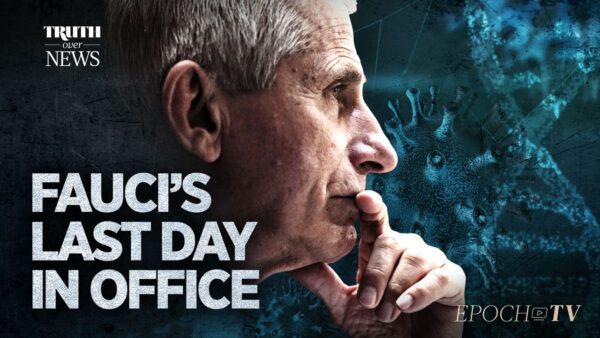 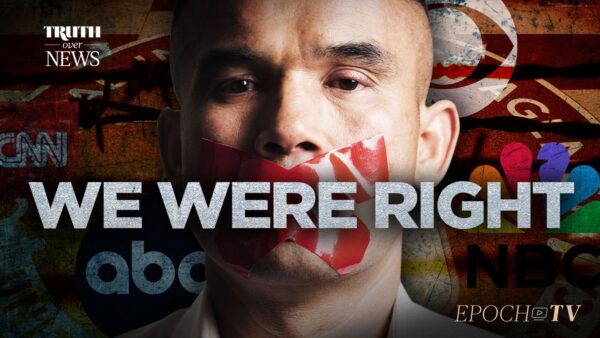