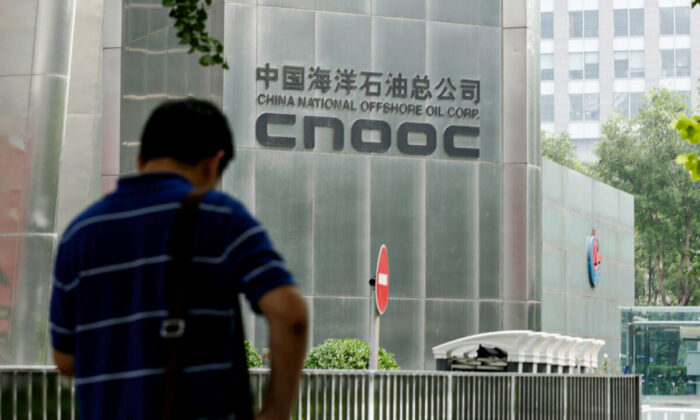 U.S. lawmakers are calling out the Biden administration for its move to not enforce a divestment obligation for federal government entities on blacklisted Chinese military firms, a decision that’s “foolish and naive,” according to one of them.

Under an executive order President Joe Biden issued in June 2021, U.S. investors had 365 days to divest their shares in 59 entities linked to the Chinese military. Two days before the June 3 deadline, however, the Treasury Department quietly issued new guidance telling U.S. investors that they wouldn’t face punishment for holding on to such securities after the divestment period.

According to London-based law firm Herbert Smith Freehills LLP, this means that the 365-day divestment window isn’t mandatory, but rather an authorization to purchase or sell these securities “solely for the purpose of divestment.”

Such a policy lacks foresight and advances the interest of the Chinese Communist Party (CCP) to the detriment of the United States, according to Sen. Rick Scott (R-Fla.).

“The administration is foolish and naive to not enforce these restrictions,” Scott’s office told The Epoch Times in a statement. “Instead of protecting Americans, Biden is choosing to placate Beijing and globalist business elites who care more about profit than American security.

“Senator Scott is calling on Biden to reverse this short-sided decision, enforce the law and put American interests first.”

“What is the point of a required divestment period if it doesn’t actually require divestment?” Rubio told The Epoch Times. “Once again, the Biden administration has watered down and weakened critical national tools to take on the Chinese Communist Party.”

Biden’s order, signed on June 3, 2021, expanded a Trump-era ban on U.S. investment in China-based firms to address the threat posed by China’s military-industrial complex and its involvement in advancing military, intelligence, and security research, as well as weapon production.

“I find that the use of Chinese surveillance technology outside the PRC and the development or use of Chinese surveillance technology to facilitate repression or serious human rights abuse constitute unusual and extraordinary threats, which have their source in whole or substantial part outside the United States, to the national security, foreign policy, and economy of the United States,” Biden said in a statement at the time.