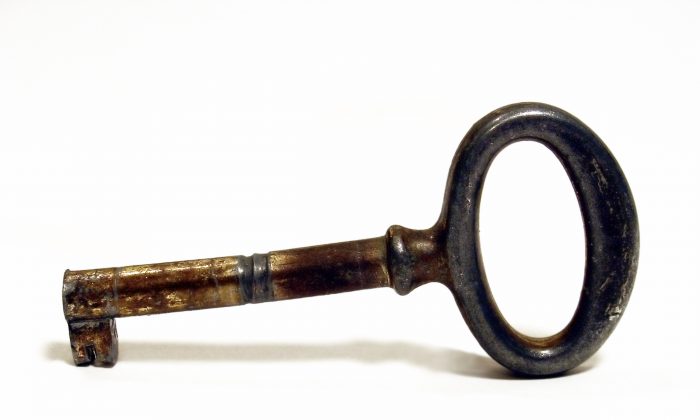 An Italian woman needed to enlist the help of the local fire department after she lost the key to the chastity belt she was wearing.

The 60-year-old walked into the Padua fire station and said she needed help with a lock she couldn’t open.

“I’ve lost the keys to a lock and I can no longer open it,” she said, reported the Telegraph.

Firefighters started asking about her house, but she shocked them when she pulled up a jumper to reveal an iron chastity belt.

The woman said she chose to wear the belt because she was scared of being sexually assaulted. “I’m afraid of rape,” she said, reported TG24.

Firefighters didn’t comment to local media, nor did the woman, whose name is being withheld.