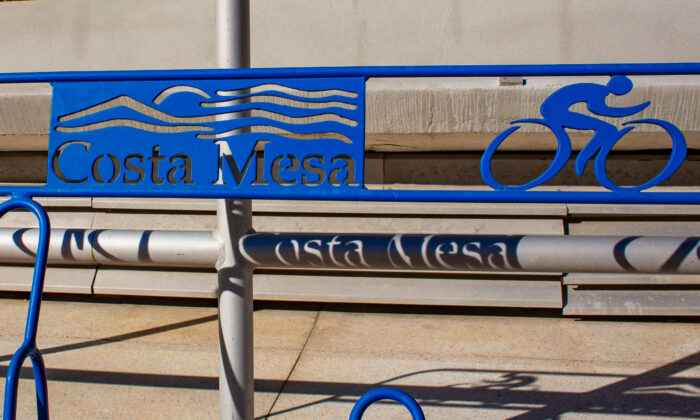 Feel-Good Policies May Have Unintended Consequences

The difficulty of making decisions as an elected official is the tension between one side versus another. There can be righteous positions on either side. One solution may be good and obvious but may also be to the detriment of others. Some win, while others lose.

I’m sure it must have been painful to approve interchanges for freeways that would connect in the Boyle Heights area of Los Angeles back in the 1940s. Transportation demands would require many to move from their homes to make way for this project. I’m sure the air was thick with tension over this difficult transition to accommodate growth.

Other decisions at the local level are more subtle. In a desire to assist individuals dealing with housing costs, the city of Santa Ana is moving toward implementing rent control. In helping one constituency, renters, it has negatively impacted apartment owners. This may force owners of older apartment buildings to convert units into condominiums when they decide to cash out. Rent control has historically had negative unintended consequences. But the struggling tenant tension prevailed.

The city of Costa Mesa is considering a couple of proposals that will create winners and losers. One is requiring project labor agreements on public building projects. This requires the retention of building contractors that are unionized. Unfortunately, experience has shown that bids from union shops are much higher than those from open shops when it comes to municipal projects. In this case, there are winners and losers, but the decision will be subsidized by the taxpayers with either higher taxes or fewer projects.

Providing affordable housing for city workers may be a perfect “feel good” opportunity. Costa Mesa is considering converting a 250-unit apartment complex near South Coast Plaza into low-income workforce housing. This will provide below-market rental opportunities, but to make the acquisition pencil out, the government must reduce certain costs. The casualty is real property taxes, as the newly formed ownership would be exempt from this expense.

Under Proposition 13, real estate owners pay 1 percent of the acquisition price, plus up to a 2 percent annual inflation adjustment every year. A $170 million project would pay $1.7 million per year. Roughly, the tax is allocated to the county (6 percent ), the city (11 percent), Newport-Mesa Unified School District (NMUSD) (63 percent), and other districts (20 percent).

The apartment complex currently has an appraised value of $82.5 million, which means the city will forgo $124,000 annually and NMUSD will be shorted some $328,000 per year, according to city staff. But a $170 million dollar sales price will double these amounts.

Attempting to provide workforce housing is a nice gesture, but the school district would be negatively impacted. This wouldn’t be such a conundrum if both municipalities were floating in cash. Federal relief funding has provided NMUSD with somewhat of a cushion for a historically cash-strapped district. Losing some $750,000 per year will be felt in its budget, and its balance sheet is near the bottom of the rankings in Orange County. But Costa Mesa has the worst balance sheet in Orange County and is near the bottom in California. Neither is in a position to be overly generous.

As the proposal stands, the city of Costa Mesa will be the landlord, thus incurring all the costs and benefits of managing a major real estate project. However, it’s usually dangerous for municipalities to stray from their core mission.

From a broader perspective, real estate prices are at all-time highs and interest rates at all-time lows. Believing that there will be additional appreciation in the future is a call for speculation. Should units be vacant or normal maintenance requirements exceed projections on this older facility, then the city will have to dip into its very slim reserves to make this investment pencil out.

In trying to obtain more information, I tried to participate in a public Finance Committee meeting via Zoom. Unfortunately, I was informed that I couldn’t sign in. What a sad commentary on a city that boasts about transparency.

With such a unique proposal, with minimal upside and plenty of downside exposure, there will be too many losers. The city. The school district. The residents who may have to cough up more funding, first through a potential future sales tax increase and then through potential parcel taxes.

The only winners will be the current owners of the apartment complex and those coordinating the financing arrangements. As a former county supervisor and member of the California State Association of Counties’ (CSAC) Executive Board, let me disclose that I fully appreciate that the California Statewide Communities Development Authority is a profit-generating subsidiary of CSAC and would benefit from this transaction. But I am also a resident of the city of Costa Mesa and very concerned about its current fiscal shape and financial direction.

Getting out at the top of the market would be a sweet deal for the current owners. Being able to sell a property to a buyer at or near the top of the market is known in this industry as “the bigger sucker theory.” And this is what needs to be avoided, as the resulting tension of a well-intentioned, but mistimed transaction will last for years to follow.