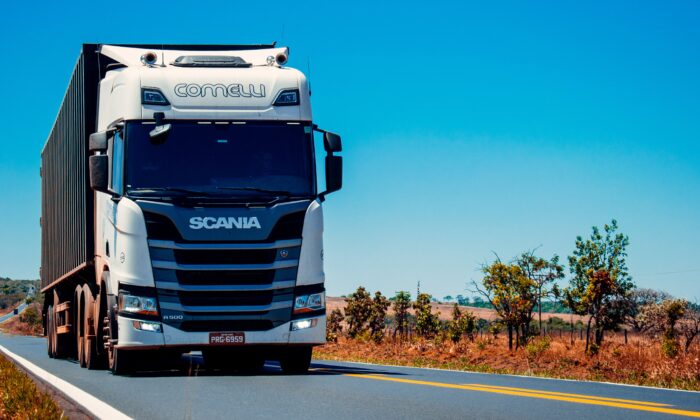 A large portion of Australia’s fleet of trucks responsible for transporting food, fuel, and other resources may be left unable to operate as a shortfall of urea—a legally-required component in many modern diesel engines—grips international supplies.

Adblue, a brand of diesel exhaust fluid containing urea, is used throughout many of Australia’s diesel cars and trucks as part of strict European-based emission standards mandating the substance in order to help reduce harmful emissions.

While vehicles would still be capable of operating without urea if the mechanism was turned off, this process is illegal.

The Australian Trucking Association (ATA) is demanding the Australian government explain how it will ensure sufficient supplies of AdBlue are available for the transport industry to allow for the continued operation of its vital cargo-transporting trucks.

“The ATA will continue to press the government for action and transparency until we are certain that we can continue delivering the groceries on every supermarket shelf and Australia’s exports to our ports,” ATA Chair David Smith said.

“The supply of AdBlue is just as important as the supply of fuel. We need transparency about the stocks of material that are in Australia and the ability of suppliers to deliver the AdBlue we need throughout the first half of 2022.

Smith said he had received conflicting advice from the government and other sources.

“We were told [by the government] there was no need to panic about the supply of AdBlue, but no-one was prepared to back this assurance up with any numbers about AdBlue supply.”

“The Australian Trucking Association has been told that the supply of AdBlue is uncertain beyond February 2022.”

This comes as nations around the world already experience urea shortfalls, including South Korea who had announced an action plan to address concerns by airlifting 7,000 litres of the fluid from Australia.

This had been spurred on following the Chinese Communist Party’s prohibition on Australian coal, a move that came as part of a politically motivated trade spat following Australia’s calls for an independent inquiry into the origins of COVID-19.