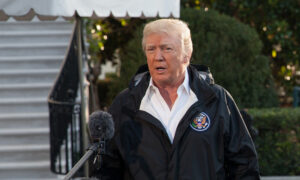 In Texas, the governor is moving to put Austin’s police force under state control.

In Georgia, the signature verification audit for the 2020 election is wrapping up. And in Michigan, the man who refused to certify the election results told us how badly he was harassed.