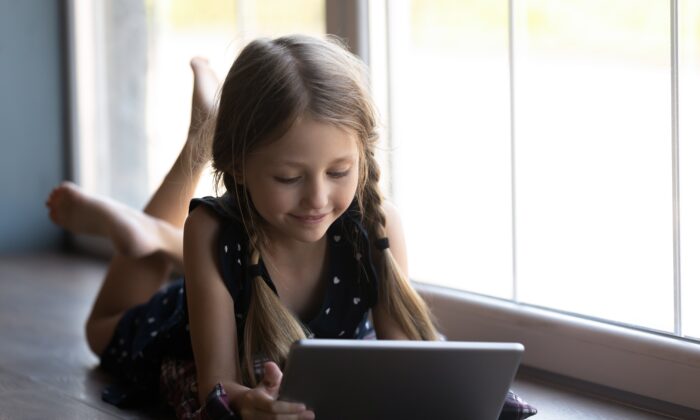 Facebook Whistleblower Expected to Testify on Instagram’s Impact on Kids

A Facebook whistleblower is expected to testify at a Senate hearing on Oct. 5 about the company’s knowledge regarding Instagram’s allegedly harmful effects on children.

The hearing is based on a Sept. 14 exposé by The Wall Street Journal that claims Instagram has a “toxic” impact on the self-esteem of young girls and that Facebook knew about the issue but “made minimal efforts to address these issues and plays them down in public.”

“The hearing will provide an opportunity for a Facebook whistleblower to discuss their perspective and experience with the Subcommittee, including how to update children’s privacy regulations and other laws to protect consumers online,” reads a statement announcing the hearing, headed by Sen. Richard Blumenthal (D-Conn.) of the Senate’s Subcommittee on Consumer Protection, Product Safety, and Data Security.

The internal documents showed how Facebook was acutely aware of the effects of its platform on teens and their mental well-being.

Presentations done by researchers inside Instagram, reviewed by WSJ, revealed some of the effects the photo-sharing app had on its young users, especially girls.

“We make body image issues worse for one in three teen girls,” said a 2019 presentation slide as a research summarization on young girls with similar issues.

Seventy-six percent of American teens use Instagram, while around 22 million teens log into the platform on a daily basis in the country. “Teens blame Instagram for increases in the rate of anxiety and depression,” said another slide.

The presentations done over 18 months concluded that Instagram’s core features had the most harmful effect on teens. This included, “The tendency to share only the best moments, a pressure to look perfect and an addictive product can send teens spiraling toward eating disorders, an unhealthy sense of their own bodies and depression.”

Social comparison, where people compare with others on the criteria of wealth, physical beauty, and success, “is worse on Instagram” compared to TikTok and Snapchat, where users compete for performance and shared funny face filters. Instagram, on the other hand, focused mostly on the body and lifestyle.

In August, Facebook CEO Mark Zuckerberg was requested by Senators Blumenthal and Marsha Blackburn (R-Tenn.) to release company research regarding the platform’s effects on youth mental health. In response, the company sent back a six-page letter without any of their own studies and alluding to their apparent ignorance regarding the effects.

“Facebook’s answers were so evasive—failing to even respond to all our questions—that they really raise questions about what Facebook might be hiding,” Blumenthal said in an email, according to WSJ. “Facebook seems to be taking a page from the textbook of Big Tobacco—targeting teens with potentially dangerous products while masking the science in public.”

Late Wednesday, Facebook released their own documents opposing the findings, and in a move presumed to be gearing up for the hearing.

“Contrary to how the objectives have been framed, this research was designed to understand user perceptions and not to provide measures of prevalence, statistical estimates for the correlation between Instagram and mental health or to evaluate causal claims between Instagram and health/well-being,” the company wrote in one of its annotations, The Washington Post reported.

On Thursday, Facebook’s global head of safety, Antigone Davis, testified before Congress. Lawmakers grilled the executive on what the company plans on doing with the research at hand.

The announcement of the hearing comes a day after Instagram halted its plan on releasing an app targeted at children.

The identity of the whistleblower had not been made public at the time of writing.