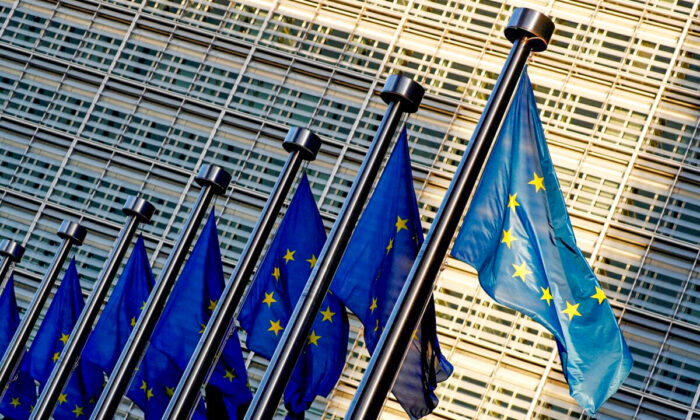 PARIS—The European Union has agreed further sanctions over Russia’s invasion of Ukraine that will hit Russian officials and oligarchs, the maritime sector and three Belarusian banks, France said on Wednesday.

The new measures will be formally endorsed by leaders of the bloc’s 27 member states at a summit in Versailles, France, later this week. Reuters revealed the substance of the sanctions as they were being prepared on Tuesday, and France announced the approval by member state envoys in a series of tweets in its role as current president of the EU.

With no end in sight to Russia’s bombardment of Ukrainian cities, which has forced more than 2 million people to flee their homes and left many more trapped without access to medicine or fresh water, Western governments are seeking to crank up the pressure on Moscow.

The EU’s top diplomat, Josep Borrell, told the European Parliament that the new package included travel bans and asset freezes on some 100 Russians at different levels of government.

Moscow calls its action in Ukraine a “special military operation” to disarm its neighbour and dislodge leaders it calls “neo-Nazis.” Kyiv and its Western allies dismiss this as a baseless pretext for an unprovoked war against a democratic country of 44 million people.

On Tuesday, U.S. President Joe Biden imposed an immediate ban on Russian oil and other energy imports and Britain announced soon after that it would phase out the import of Russian oil and oil products by the end of 2022.

Washington’s European allies are, however, more dependent on Russian oil and gas and have held back from sanctioning it.

French Finance Minister Bruno Le Maire told an energy conference it was imperative the economic fallout from the Ukraine war must not lead to 1970s-style stagflation—a combination of high inflation and low growth.

The new sanctions were agreed at a COREPER II meeting, which convenes each EU member state’s permanent representatives to the bloc, ahead of the summit hosted by France.