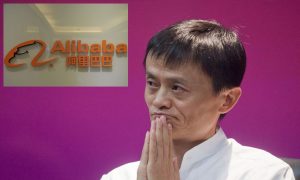 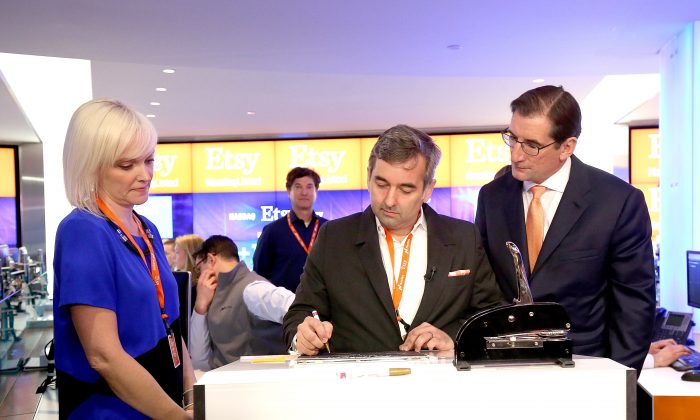 NEW YORK — Crafty e-commerce site Etsy said Tuesday it is testing a program to let sellers on its site ask for funding, following in the footsteps of popular crowdfunding sites like Kickstarter.

The program, called Fund on Etsy, will let Etsy sellers raise money on the same site they sell their goods on. The funds can be used to buy new equipment, cover material costs, hire employees or for covering other types of costs.

The U.S.-only program will be available to a few retailers on the site for two months from June 16 to Aug. 16.

Is Etsy Losing Its Soul With IPO?

In one example, handbag maker Tielor McBride hopes to raise $10,000 to cover the cost of creating product samples and improving the production and design process of the bags.

Crowdfunding websites like Kickstarter and GoFundMe have gained popularity in recent years as ways for people to raise money for various activities.

Etsy, which turns 10 in June, went public to much fanfare in April, with the stock nearly doubling from its IPO price on the first day of trading as investors clamored for a well-known name in the retail industry. But shares have declined over investor concerns about counterfeit goods being sold on the site.

In its most recent first quarter, the New York-based company’s net loss totaled $36.6 million due to costs related to restructuring and a tax provision. Meanwhile, revenue jumped 44 percent to $58.5 million from $40.5 million.