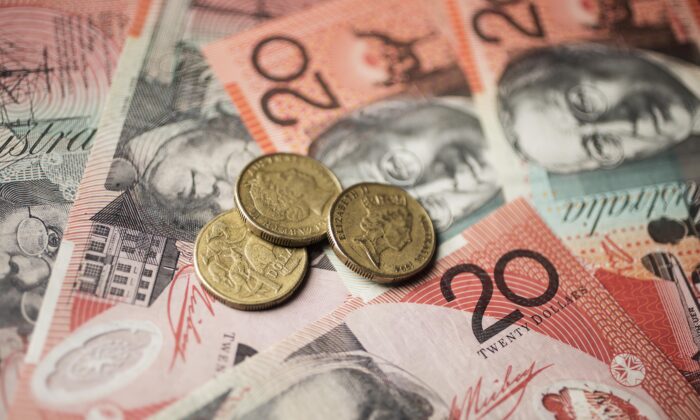 A new study has revealed that allowing Australians to access their superannuation early during the COVID-19 pandemic delayed their return to work and hurt the government’s budget.

Researchers at the Australian National University (ANU) studied the effects of early pension withdrawal policies by examining the behaviour of over half a million Australians during the pandemic.

They found that among those withdrawing from their super accounts at the most acute phase of the pandemic, between April and June 2020, there was a 32 percent lower exit rate from unemployment benefits within the first six months and 14 percent within a year.

And among those tapping into their retirement funds between July and August 2020, there was a 33 percent lower exit from the unemployment benefit system within the first nine months and 14 percent within 15 months.

Overall, the study found that withdrawers stayed unemployed for about seven weeks longer on average than those who did not.

ABC reported that while ANU searchers suspected many people might have been waiting longer to look for a higher-paying job, they did not find any evidence to support that speculation.

“We looked at the wages people made once they were eventually re-employed and found those who did not withdraw super and went back to work earlier had higher wages,” ANU professor and research co-author Robert Breunig said.

“It does not seem like people used that money to spend longer looking for a better job.”

Data from the Australian Prudential Regulation Authority showed that super funds received 4.9 million withdrawing applications throughout the scheme. As of Jan. 31, 98 percent of the applications were paid with a total value of $36.4 billion.

In addition, the average payment made by super funds was $7,638, with 95 percent of the payments processed within one to five business days.

While the scheme helped Australians relieve their financial stress during the challenging period, ANU researchers found that early withdrawals had an adverse impact on the federal budget.

In particular, the cost of additional unemployment benefits that the government had to pay to the 162,000 withdrawers examined in the study amounted to $580 million.

The figure would be many times higher if applied to everyone withdrawing super early, not to mention the up-front costs spent by the government to process the withdrawals.

Breunig said while it was too soon to figure out the impacts of the scheme in the long term, the study suggested that it should not be reintroduced in the future.

“Even during a pandemic, giving free money to people who are not working tends to make them stay out of employment longer,” he said, as reported by ABC.

“Because people withdrew so much more money than the government thought, and because they stayed out of work longer, which cost the government unemployment benefits. This is actually a very expensive project.

“It’s not something you would probably want to repeat.”