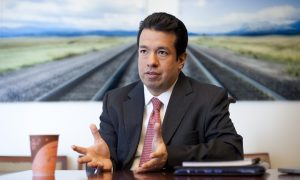 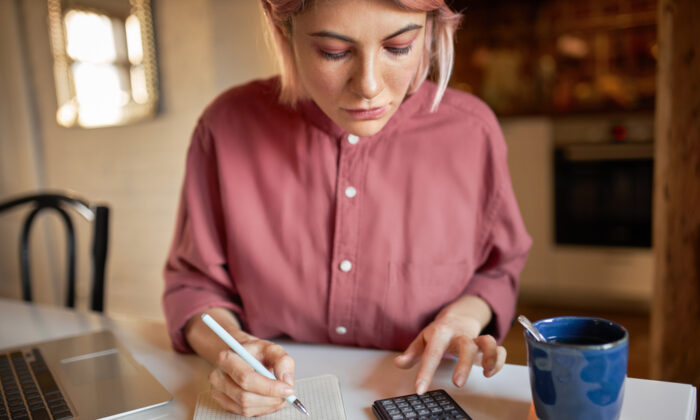 To make your cash flow plan work, you have to do it consistently. That means sitting down every month, and making a budget for the upcoming month. (Anatoliy Karlyuk/Shutterstock)
Advice

You talk a lot about budgeting, and how important it is in getting control of your money. But don’t most people already have a good idea of what they’re spending, and how much they have in the bank, without going through all the time and trouble of developing an actual budget?

Well, if that were true, why are people paying billions in overdraft fees every year? Why are so many people deep in debt and living paycheck to paycheck, even without taking the effects of a pandemic into account? It’s because most people don’t really know where their money’s going each month.

Let’s start with a simple definition of budgeting. A budget is just a plan. It’s not a restriction on spending, it’s a strategy for what you’ll do with all your money. It’s tracking what’s coming in and what’s going out. When you budget every month, you’re giving your money purpose. You’re controlling your money and telling it where to go, instead of scratching your head and wondering where it all went.

The word budget gets a bum rap because some people think it’ll be like putting a straitjacket on their spending and their lives. But that really isn’t true at all. Budgeting actually gives you the power to spend wisely and with purpose. Budgeting even causes feelings of fear, intimidation, and anger in some folks. Sure, it takes a little time and effort at first to create a budget that really works. But once you get the hang of it, and it doesn’t take long, the hard part is over.

Still, to make your cash flow plan work, you have to do it consistently. That means sitting down every month and making a budget for the upcoming month. Don’t let the fear of what you might find stop you, and don’t over-complicate things. It’s easy as writing down your income and everything that requires money for the month, then doing a little basic math. And once you have a plan in place, stick to it! Too many people get lazy or “forget” to do a monthly budget.

Give it a shot, Carter. You’ll experience a sense of freedom, security, and accomplishment like you’ve never felt before once you’ve taken that first step toward gaining control of your money!

Dave Ramsey is CEO of Ramsey Solutions, host of “The Dave Ramsey Show,” and a best-selling author, including “The Total Money Makeover.” Follow Dave at DaveRamsey.com and on Twitter @DaveRamsey