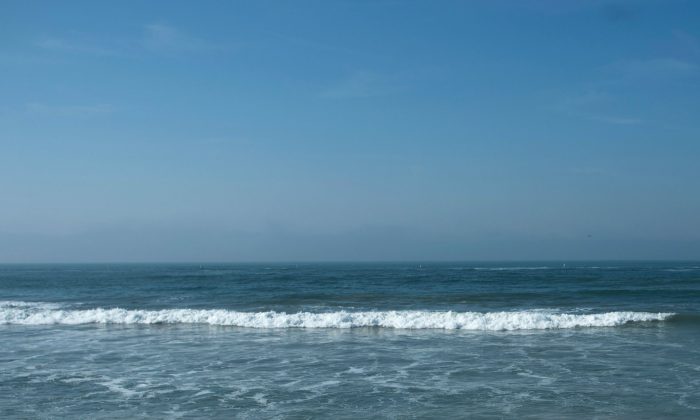 Dad Takes Son on Vacation During School, Has Brilliant Response When School Asks Why He’s Absent

A father of a middle school in England sent a brilliant response when the school asked him to send a text explaining why the student was absent.

Simon Morgan and his wife Clarie removed their 15-year-old son James from classes when they decided to take a quick vacation on March 3.

Morgan, 43, received a text from the Stanwell School in South Wales, which said: “James Morgan was absent from AM registration. Please can you TEXT a reply with the reason for this absence. Thanks Stanwell School.”

Morgan replied with a picture of James standing in front of the luxurious Dubai hotel Burj Al-arab.

Morgan replied with a picture of James standing in front of the luxurious Dubai hotel Burj Al-arab, telling the Mercury Press it was “light-hearted banter.”

“We only found out about the holiday the day before as it was through the travel agency that we run, so we genuinely didn’t have time to plan. I know I should have told the school beforehand but if you ask on things like this unfortunately they often say they don’t approve of it, so I took a gamble. They didn’t reply to the text so I think it paid off,” he said.

As soon as he sent that one in, I knew he had done something as my phone started going crazy.
— James Morgan, student

The father defended his actions from would-be naysayers.

“James is doing very well, is on target for excellent GCSE results and misses very few days so I knew it was not going to negatively affect his work,” he said.

“When I got the message I decided to send the picture because I think a picture tells a thousand words. I think from the photo it was then quite apparent where he was. It was light-hearted banter, though admittedly it’s not the first time I have done it. James obviously thought it was fantastic and all of his friends loved it too.”

James said most of his father’s pranks—which have included him offering to keep James in a cardboard box outside school and feed him gruel to make sure he was on-time each day—have gone over well with the staff.

“I think the picture of me in Dubai is the best one yet. It’s very funny,” James said. “As soon as he sent that one in, I knew he had done something as my phone started going crazy with friends telling me how word had got round at school. Everyone thinks he’s hilarious.”