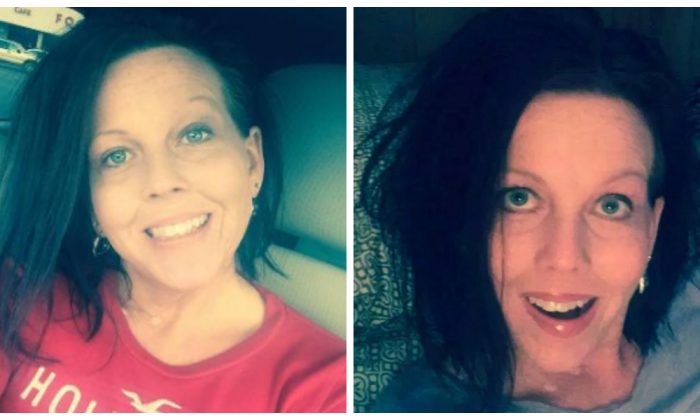 Authorities in Cocke County, Tennessee are asking the public to be on the lookout for a missing woman.

Costner is described as a white female with brown hair and blue eyes, standing 5’5″ and weighing 145 pounds.

She has a small tattoo of a yellow sunflower on her right hip.

Anyone with information is urged to call the Cocke County Sheriff’s Office at 423-623-3064.