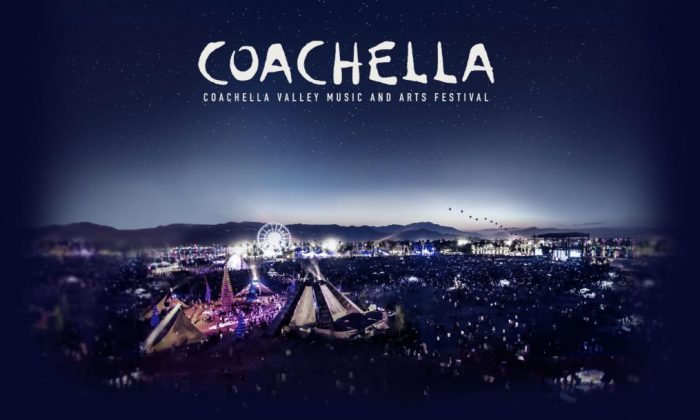 The 2015 lineup for the Coachella Valley Music and Arts Festival was announced today as festival goers are waiting for tickets and 3-day passes to go on sale January 7 at 3 P.M.  This year’s Coachella festival will be held on April 10-12 and April 17-19.

Among the headliners for both weekends include: veteran rockers AC/DC, Jack White and Drake. Previous headliners have included Muse, Outkast, Arcade Fire and Red Hot Chili Peppers and an unforgettable holographic performance from the late Tupac Shakur.

It is unknown whether AC/DC will perform with drummer Phil Rudd. Rudd was arrested last November in New Zealand for plotting to have two men murdered and drug possession of marijuana and methamphetamine.  He is currently facing charges of drug possession and plotting to kill.