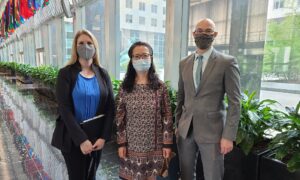 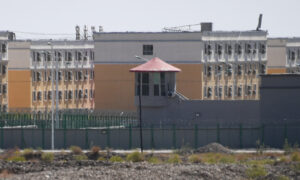 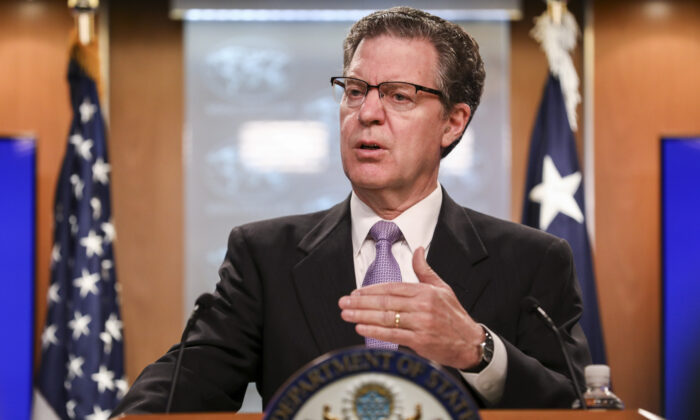 Chinese Regime Is ‘Leading the World in Persecution’ of Faith Groups: US Ambassador Sam Brownback

The Chinese communist regime has been able to “perfect” its machinery of repression against faith groups over the years and now seeks to export its authoritarian model around the world, U.S. ambassador for international religious freedom Sam Brownback warned.

He said the Chinese Communist Party’s (CCP) successive persecution campaigns of Falun Gong practitioners, Tibetan Buddhists, House Christians, and most recently, Uyghur Muslims in the region of Xinjiang, have allowed it to fine-tune its methods and technologies used for surveillance and oppression.

“We really see the future of oppression being fewer people in concentration camps and more people controlled in a society with 24-hour surveillance systems on people and limiting what they can do in that society,” he added.

The ambassador said the Trump administration’s recent sanctions against Chinese officials and a paramilitary construction group involved in Xinjiang human rights abuses shows the United States is serious about sending a message to Beijing. The U.S. commerce department has also blacklisted more than 30 Chinese companies and government entities over their role in aiding the repression of Uyghurs in the region.

Brownback expressed concern that the CCP is looking to export its model of high-tech suppression.

“They’re going to start marketing and selling these sorts of authoritarian control systems to other authoritarian regimes around the world that…seek to control their population through the use of these advanced technologies,” he said.

The atheist CCP has been against faith since its founding, the ambassador said.

Brownback said that the regime may appear to malign and persecute minority groups, but its tactics don’t stop there.

“That’s been true throughout history. If you don’t stand up to the bully, they just keep coming,” he said.

For instance, the world had for years turned a blind eye to allegations that the CCP was forcibly removing organs from imprisoned Falun Gong practitioners for the transplant market, Brownback said. But “the circumstantial evidence was there,” he said, adding that now there are credible institutions saying that state-sanctioned organ harvesting is taking place.

In 2019, an independent people’s tribunal, after a yearlong investigation, concluded that forced organ harvesting had taken place in China “on a significant scale,” and continues to persist. The principal source of organs was from imprisoned Falun Gong practitioners, it found.

“Think about that just mentally, that you’re taking and persecuting this individual. You’re going to kill them, and then harvest their organs to sell them. This is just horrific [what’s] taking place,” Brownback said.