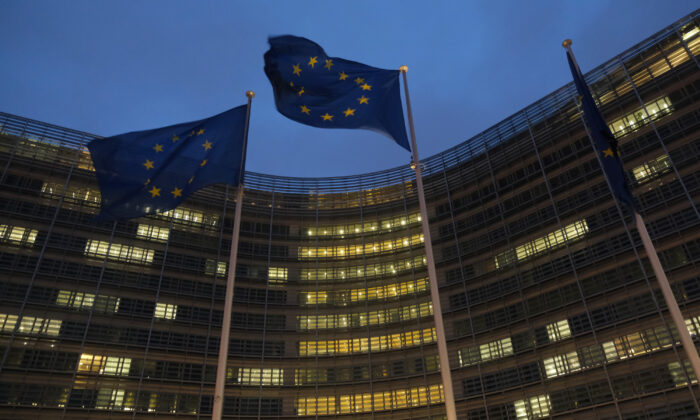 BRUSSELS—Belgium said on Oct. 30 it denied a residence permit to the director of the Confucius Institute in Brussels, Xinning Song, who told Reuters he had been banned from entering the country because he was accused of espionage.

Dominique Ernould, spokeswoman for the Belgian interior ministry, said Song had been refused the permit needed to return to Brussels and his job at Vrije Universiteit Brussel’s (VUB) Confucius Institute, but declined any further comment, citing privacy.

Song said by email that the Belgian State Security Service had wrongly accused him of working with Chinese intelligence in Belgium, and that he had appealed the decision to deny him entry into the country.

Song told Reuters the Belgian ban also means he is banned from all other European Schengen countries.

Belgian media reported last year that VUB, a Dutch-speaking research university based in Brussels, had been warned by Belgium’s intelligence agency about the risk of espionage being conducted from Confucius Institute. The agency declined to comment on any issue related to Song.

Confucius Institute centers, Chinese state-run organizations that promote Chinese language and culture, have been established at universities across the world, often amid controversy.

Chinese academics and professionals have come under increasing scrutiny in Europe and North America as tensions have spiked between global economic superpowers.

The U.S. government suspects that equipment of Chinese telecoms giant Huawei could be used by Beijing for spying.

The tensions have spurred skepticism at universities and workplaces, where Chinese scholars and professionals find themselves in the crossfire and their allegiances are questioned.

The Confucius Institute at VUB was launched in 2016 and is a collaboration with China’s Sichuan and Renmin Universities. Its website has photographs of Song with Chinese premier Li Keqiang and Belgium’s then-prime minister Charles Michel.

VUB told Reuters that exchanges from countries like China need to be “looked at very critically, but the VUB is still convinced that people and societies can only move forward by working together in dialogue.”

“For instance, for the appointment of the new director, we consulted the state security department,” Wittermans said, adding that the contract with the institute expires next year and “the eventual continuation of the collaboration will be critically looked at.”