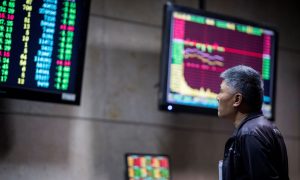 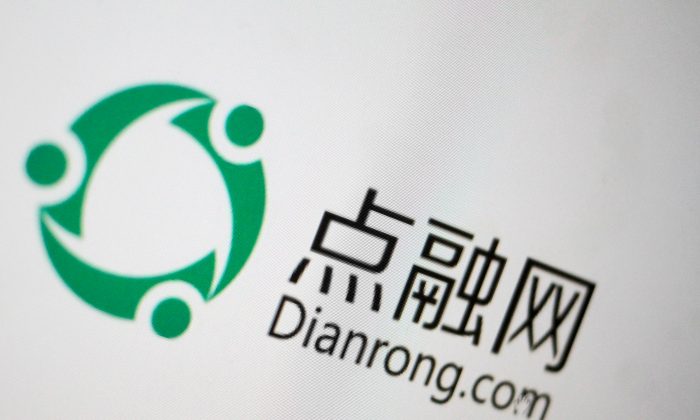 The Dianrong logo on the company's website on April 13, 2017. This logo has been updated and is no longer in use. (Thomas White/Reuters)
China Business & Economy

SINGAPORE—Dianrong, one of China’s biggest peer-to-peer (P2P) lenders, is shutting down 60 of its 90 offline stores and laying off an estimated 2,000 employees, a source with direct knowledge of the matter told Reuters on March 1.

The shrinking of Shanghai-based Dianrong comes amid a wave of P2P company collapses and triggered protests by angry investors who lost their savings.

The company was co-founded by Soul Htite, who was also behind U.S. online lender LendingClub Corp. It is backed by Singapore sovereign fund GIC Pte Ltd and Standard Chartered Private Equity.

When asked for a response to the store closures and layoffs, Dianrong said it would comment later.

P2P platforms gather funds from retail investors and loan the money to small corporate and individual borrowers, promising high returns. At its peak in 2015, the sector had about 3,500 businesses in China. The P2P industry had outstanding loans of 1.49 trillion yuan ($217.96 billion) last year, far larger than the combined sector outside China.

Since April 2018, thousands of P2P online financial platforms in China have crashed, devastating the industry and leaving millions of investors in financial ruin.

P2P lending company Yindou Net Peer to Peer went bankrupt on July 18 during China’s recent P2P crash. Its CEO fled the country. The company then announced that none of its 4.4 billion yuan (about $600 million) in debt would be repaid. Many of its estimated 20,000 investors lost their life savings.

On Oct. 17, hundreds of victims gathered in Beijing to stage larger protests in hopes of attracting the attention and sympathy of the central authorities. Instead, 50 them were arrested.

By Shu Zhang. The Epoch Times contributed to this report.